The U.N. Security Council unanimously imposed new sanctions on North Korea on Friday for its recent intercontinental ballistic missile test, seeking to limit its access to refined petroleum products and crude oil and its earnings from workers abroad.

The U.N. resolution seeks to ban nearly 90 percent of refined petroleum exports to North Korea by capping them at 500,000 barrels a year and, in a last-minute change, demands the repatriation of North Koreans working abroad within 24 months, instead of 12 months as first proposed. 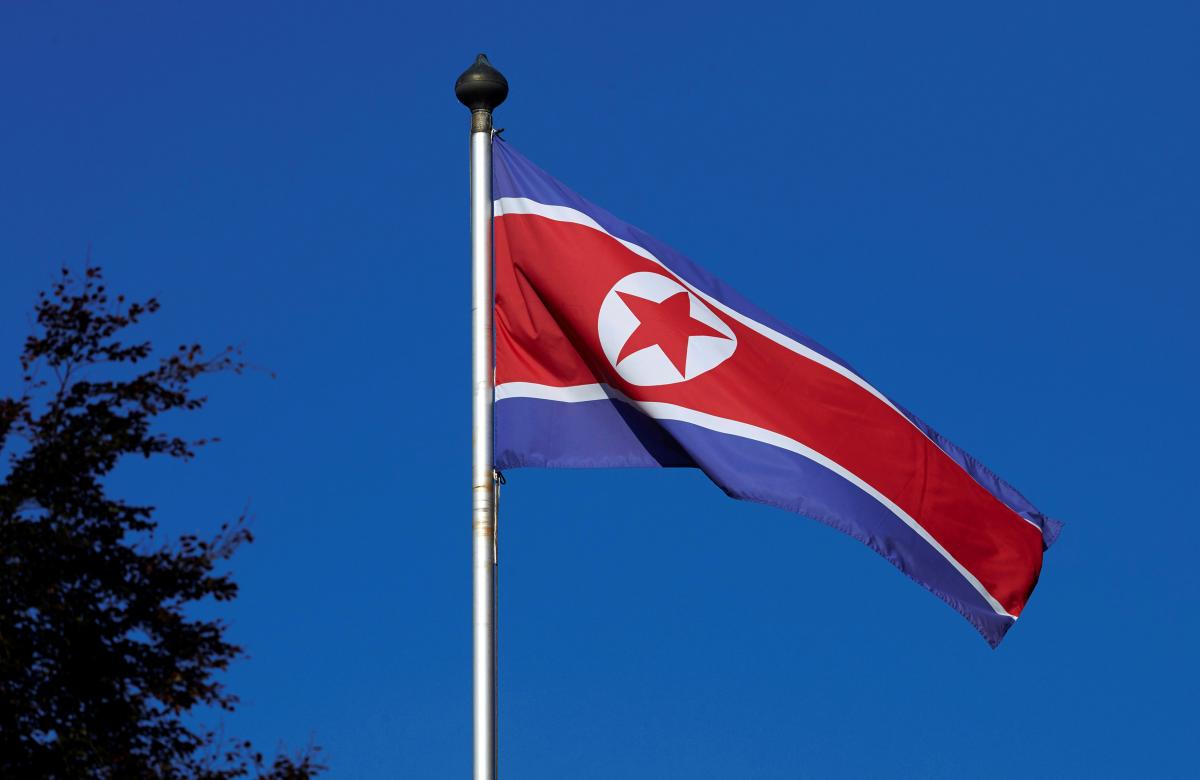 The latest U.N. sanctions against North Korea are an act of war and tantamount to a complete economic blockade against it, North Korea’s foreign ministry said on Sunday, threatening to punish those who supported the measure.