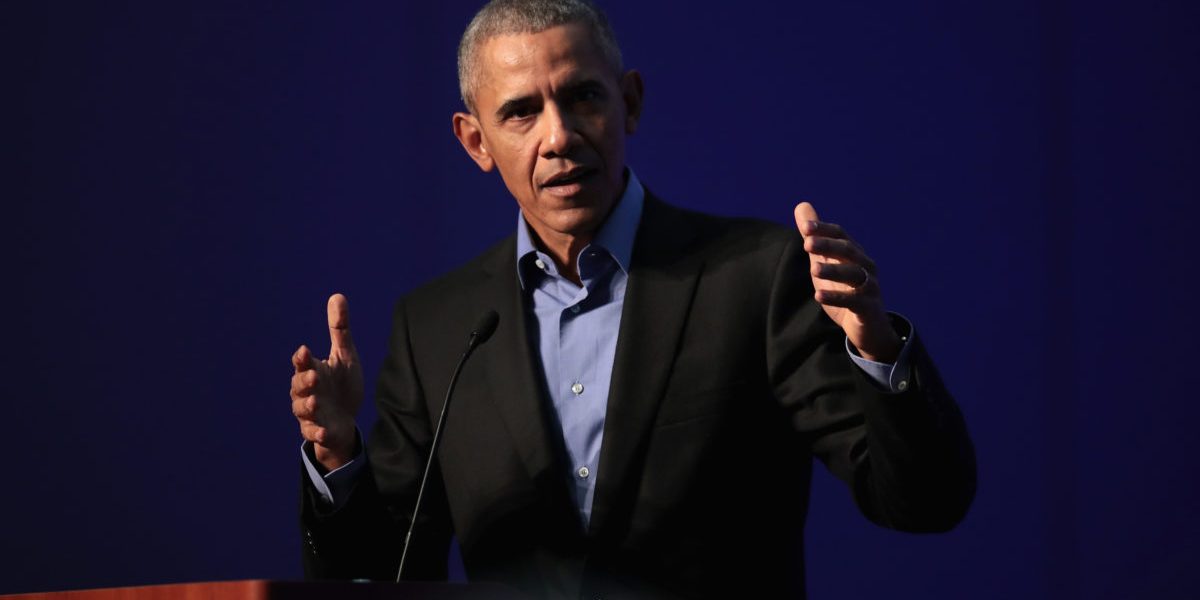 Former U.S. President Barack Obama said using social media in a harmful way can lead to the “Balkanization of society,” in what is seen as a dig at his successor and prolific tweeter Donald Trump.

The former president said technology should be used “in a way that allows a multiplicity of voices, allows a diversity of views, but doesn’t lead to a Balkanization of society and allows ways of finding common ground.”

He added: “One of the dangers of the internet is that people can have entirely different realities,” describing how some people end up only reading media that “reinforces their current biases.”

“On the internet, everything is simple,” Obama said, but “when you meet face to face, it turns out it is complicated.”

Former president tells Prince Harry about the ‘different realities’ of being online.