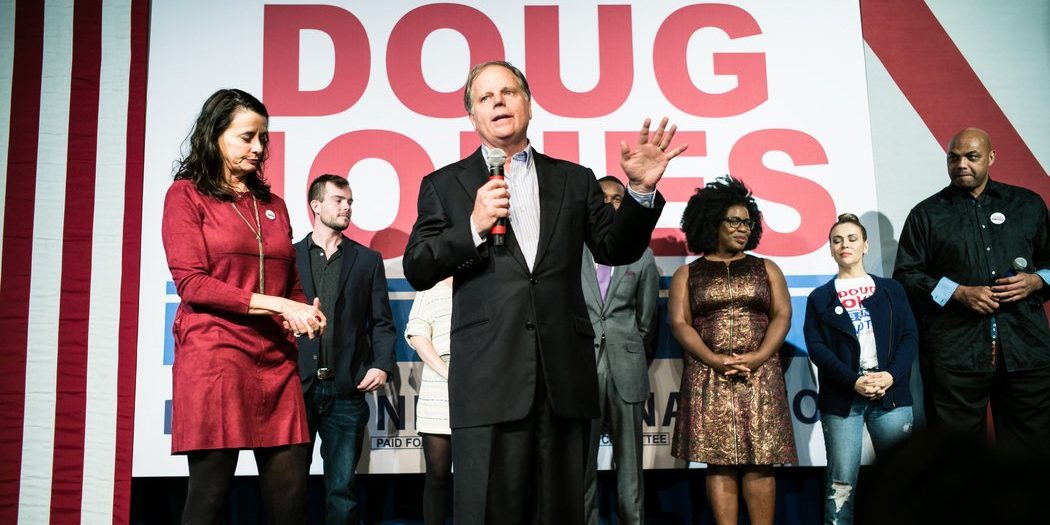 Doug Jones, a Democratic former prosecutor who mounted a seemingly quixotic Senate campaign in the face of Republican dominance here, defeated his scandal-scarred opponent, Roy S. Moore, after a brutal campaign marked by accusations of sexual abuse and child molestation against the Republican, according to The Associated Press.

The upset delivered an unimagined victory for Democrats and shaved Republicans’ unstable Senate majority to a single seat.

Mr. Jones’s victory could have drastic consequences on the national level, snarling Republicans’ legislative agenda in Washington and opening, for the first time, a realistic but still difficult path for Democrats to capture the Senate next year. It amounted to a stinging snub of President Trump, who broke with much of his party and fully embraced Mr. Moore’s candidacy, seeking to rally support for him in the closing days of the campaign.