Opinion | A Tax Plan to Turbocharge Inequality, in 3 Charts 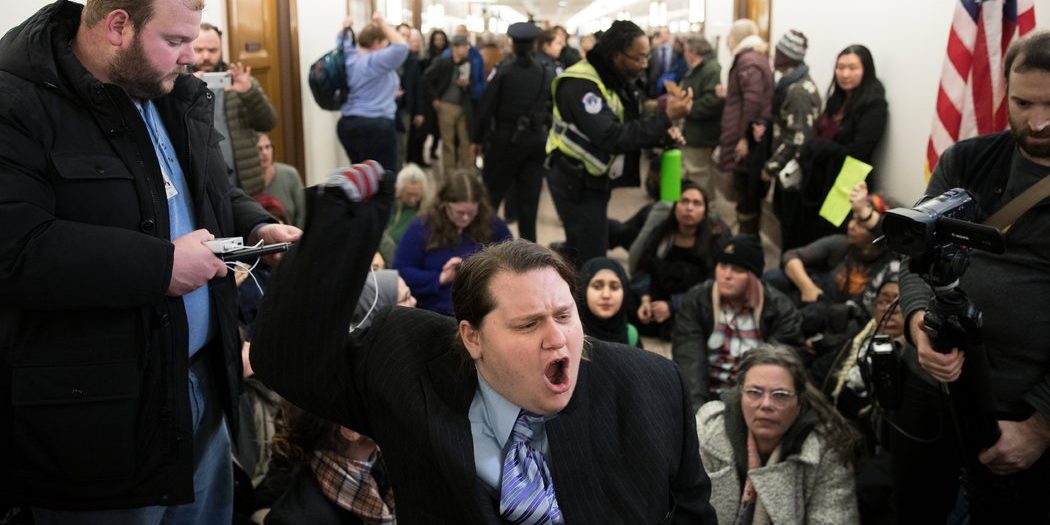 The Republican tax bill is an audacious attempt to accelerate the economic trends of the last half-century.

If you’re a fan of these trends — rapidly rising inequality and stagnant middle-class incomes — you should love the bill. If you’re not a fan, you can at least take comfort in knowing that you’re in the majority of Americans, as polls consistently show.

Over the last few decades, the rich have not only enjoyed the largest pre-tax raises, by far. They have also received big tax cuts. The middle class and poor, meanwhile, have suffered from slow-growing incomes — and from overall tax rates that are higher today than in the mid-1960s.

Opinion | A Tax Plan to Turbocharge Inequality, in 3 Charts

Tax cuts that mainly benefit the wealthy and spending cuts that mostly hit everyone else will only widen the gap.