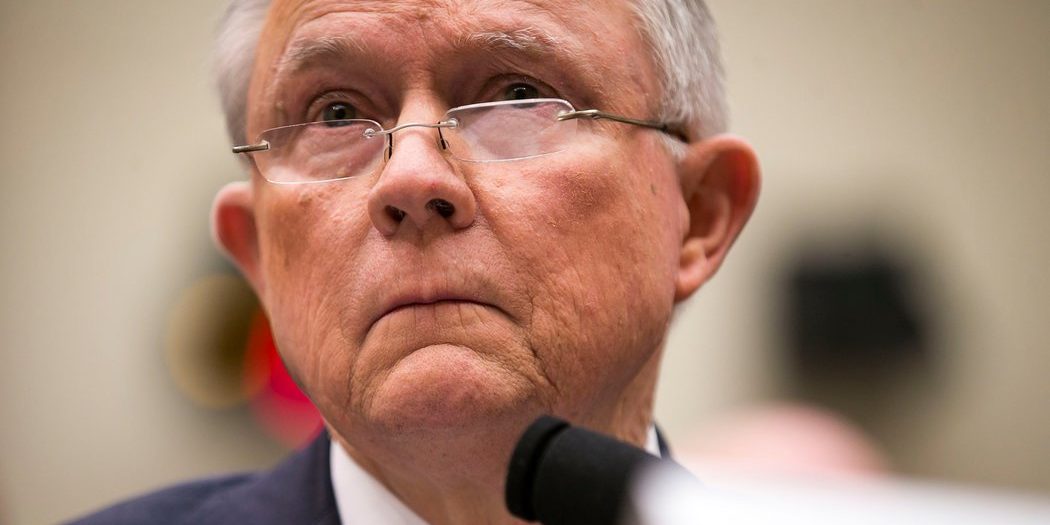 Last week, Attorney General Jeff Sessions retracted an Obama-era guidance to state courts that was meant to end debtors’ prisons, where people who are too poor to pay fines are sent. This practice is blatantly unconstitutional, and the guidance had helped jump-start reform around the country. Its withdrawal is the latest sign that the federal government is retreating from protecting civil rights for the most vulnerable among us.

The Justice Department helped shine a light on the harms of fine and fees when it investigated Ferguson, Mo., three years ago after the killing of the teenager Michael Brown by a police officer. As one of the lawyers on that case, I saw firsthand the damage that the city had wrought on its black community.

Ferguson’s debtors’ prisons devastated its black community. The attorney general wants to keep it that way.