Opinion | The Best Parts of a Dreadful Tax Bill 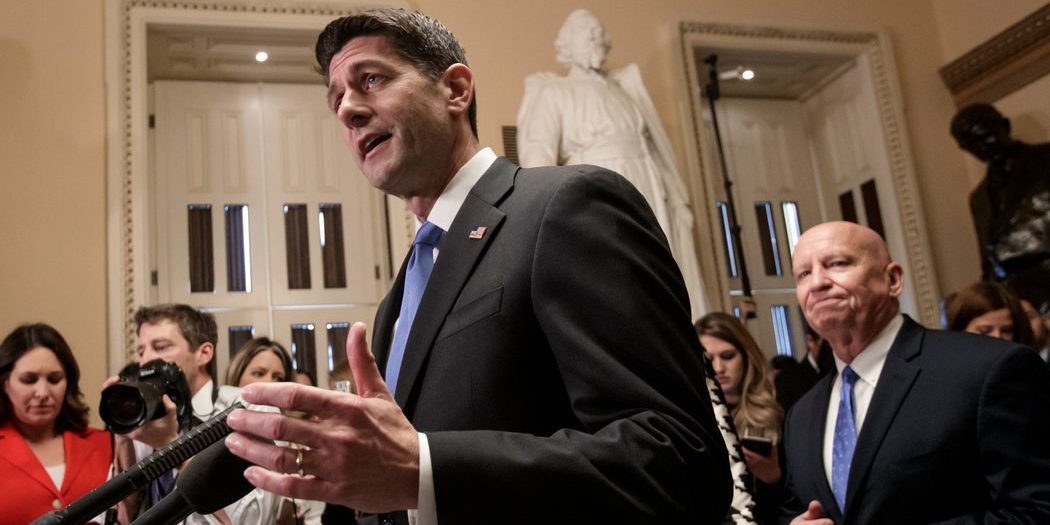 The Republican tax bill will soon be law. But the fight over it is just beginning.

Democrats will campaign against it and hope to repeal much of it. And no matter which party is in charge, Congress and the White House will have to revisit tax policy in coming years, because this bill is full of gimmicky expiration dates. It’s an unstable bill that’s “likely to prove fleeting,” as Fordham’s Rebecca Kysar and Linda Sugin write in The Times today.

So when Congress next takes up tax policy, are there any parts of the bill it should preserve?

Opinion | The Best Parts of a Dreadful Tax Bill

There aren’t many, but they do exist.