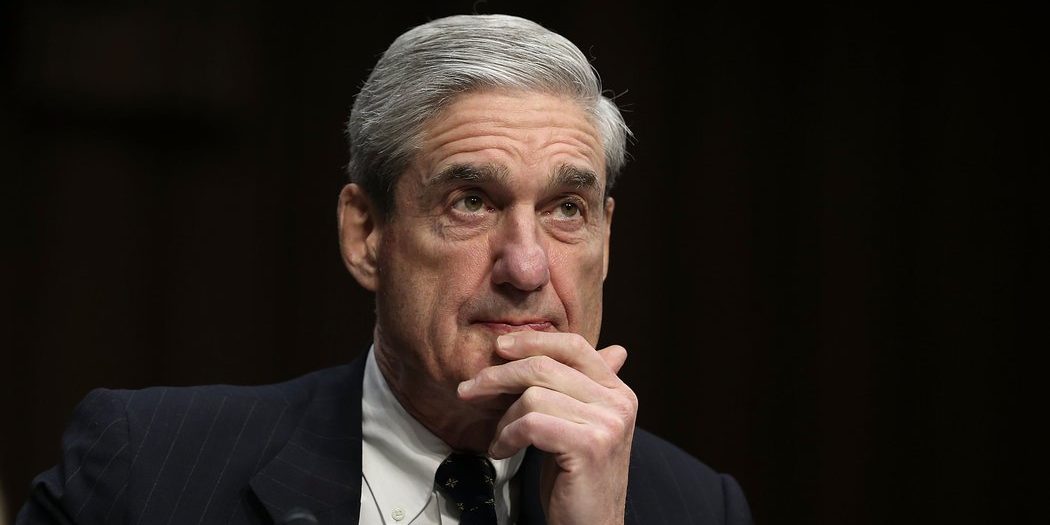 At least for the moment, it seems that Robert Mueller, the special counsel, may keep his job. President Trump declared this week that he does not currently intend to fire him — a concession, perhaps, to the overwhelming public opposition to such a move. But that doesn’t mean Mr. Mueller’s investigation is free from peril. The inquiry remains in great danger, facing four looming threats from Mr. Trump and his allies.

Trump may be holding off from firing the special counsel. That doesn’t mean he’s safe.