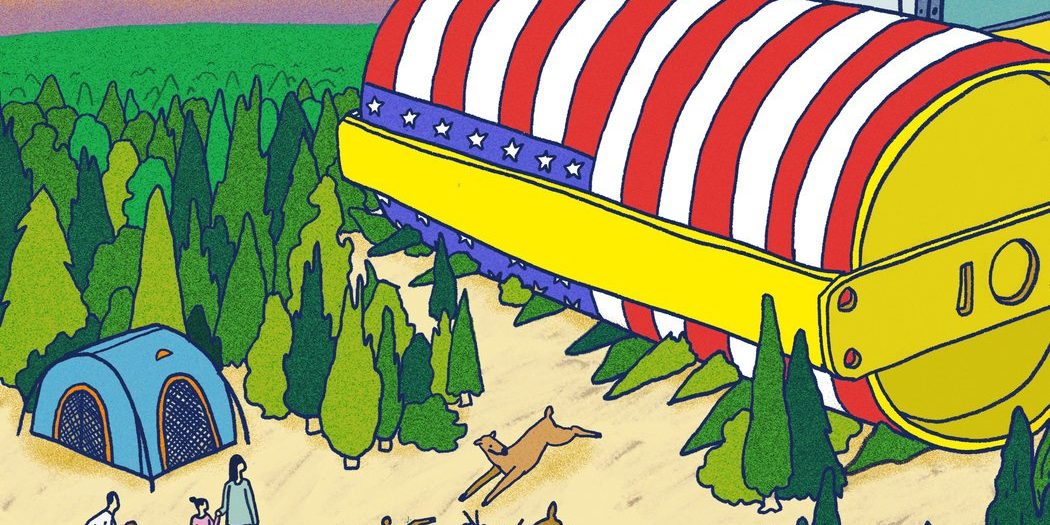 The protections put in place over the last half-century by both political parties to guarantee Americans clean air, clean water and bountiful open space have been coming apart at the seams since President Trump took office. The last few weeks have been particularly brutal for conservationists and, indeed, anyone who believes that big chunks of America’s public lands, however rich they may be in commercial resources, are best left in their natural state.

Mr. Trump thinks the environment has gotten too good a deal, so he eliminated two million acres from national monuments in Utah.