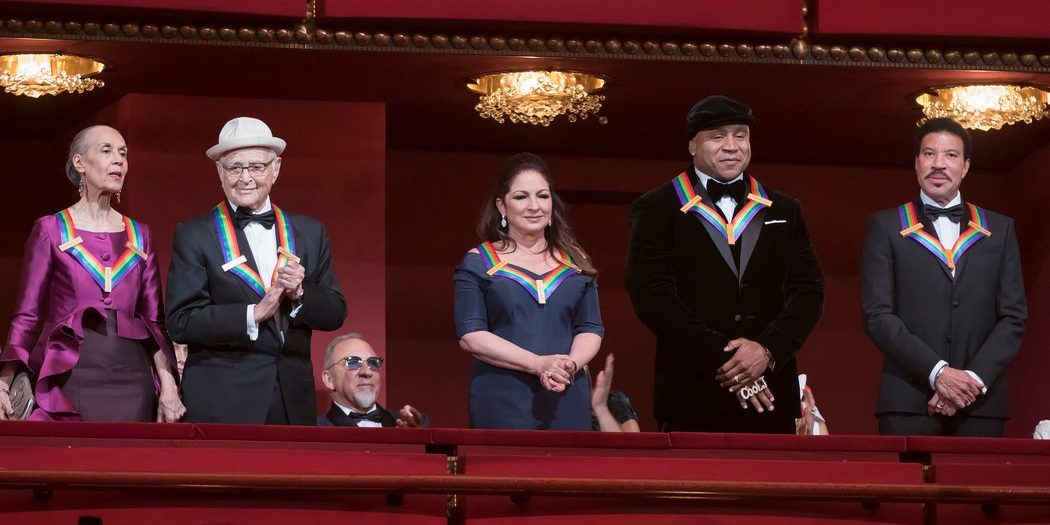 On Tuesday night CBS will air the Kennedy Center Honors, and President Trump will not be on the screen, because he declined to attend the event when it was held on Dec. 3 in Washington. What does it mean that Mr. Trump didn’t have the nerve, for a single night, to be in a room with artists who have criticized him?

The president’s team claimed that he did not attend so that the artists could celebrate in peace rather than having a political distraction. But the president votes, as we all do, with his feet.

When our president can’t confront artists who criticize him, where does that leave us?