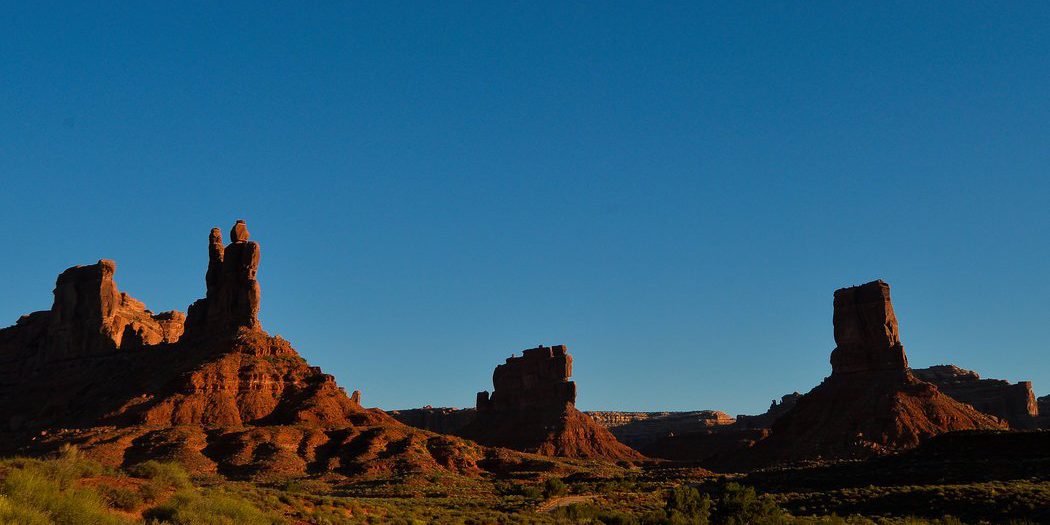 President Trump, ever intent on expunging the legacy of Barack Obama, is on the verge of undermining the priceless conservation vision of Theodore Roosevelt as well. After ordering a review of 27 national monuments last spring, Mr. Trump is reported to have decided to greatly shrink two monuments covering millions of acres in Utah, weakening strict federal protections and reopening vast areas to possible commercial use.

Precise details of the president’s decision are still unclear, as is the identity of other monument designations the administration may challenge. But what’s already clear is that it will result in a major legal counterattack by Native American tribal leaders and environmentalists that, in turn, will test the scope of the president’s authority to abolish or significantly modify monument designations under the Antiquities Act of 1906.

The act, one of Mr. Roosevelt’s major conservation achievements, gave presidents unilateral authority to protect historic landscapes and structures that were being destroyed, looted and desecrated as the West was settled. Mr. Roosevelt created 18 national monuments in the course of protecting 230 million acres of public lands. Presidents of both parties have since added to the inventory. The act does not, however, give a president the authority to abolish or revoke a monument, and no president has done so. Less clear is whether a president can reduce the size of a monument beyond nibbling around the edges.

Two beautiful national monuments in Utah would be diminished, as would a tradition of preservation.