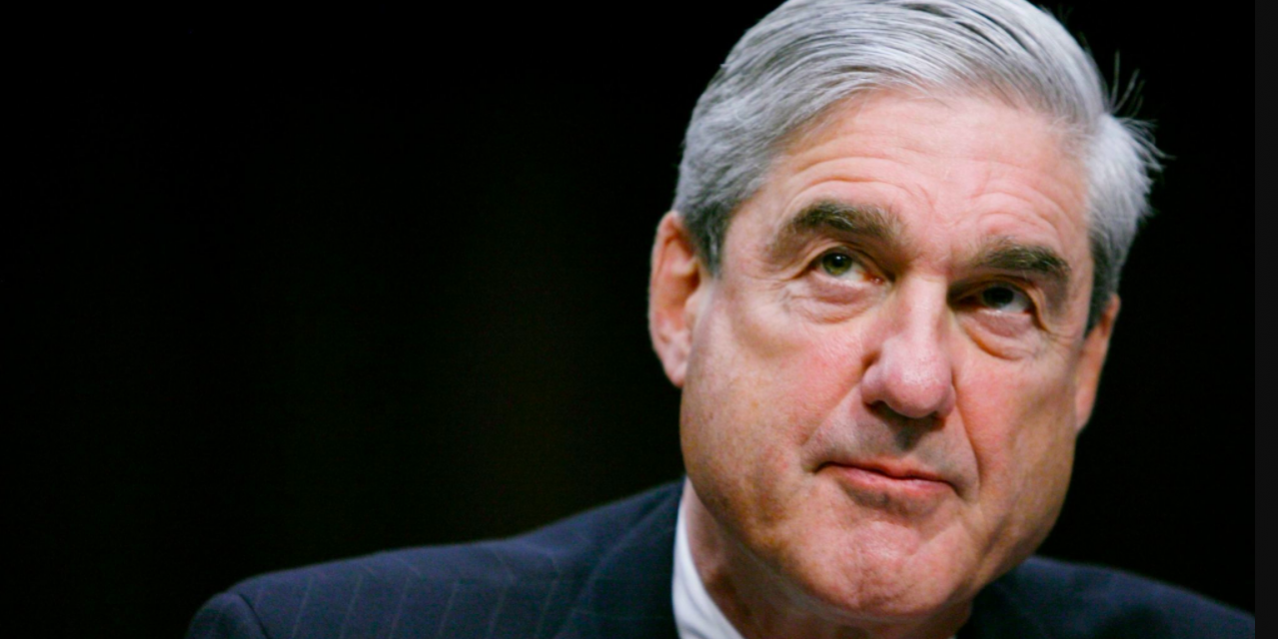 In a bold attempt to discredit Mueller, who is a highly regarded Republican and Vietnam veteran, Jarrett criticized the investigation, telling Hannity, “I think we now know that the Mueller investigation is illegitimate and corrupt.”

Jarrett is basing his assertion on the news that one of the agents working on the Mueller probe was fired – by Mueller – last summer after sending out texts that were critical of Donald Trump.

“Mueller has been using the FBI as a political weapon,” Jarrett assumed.

And then Jarrett made a stunning declaration:

“The FBI has become America’s secret police. Secret surveillance, wiretapping, intimidation, harassment, and threats. It’s like the old KGB that comes for you in the dark of night, banging through your door.”

Hannity replied, “And by the way, this is not a game. “This is not hyperbole you’re using here.”