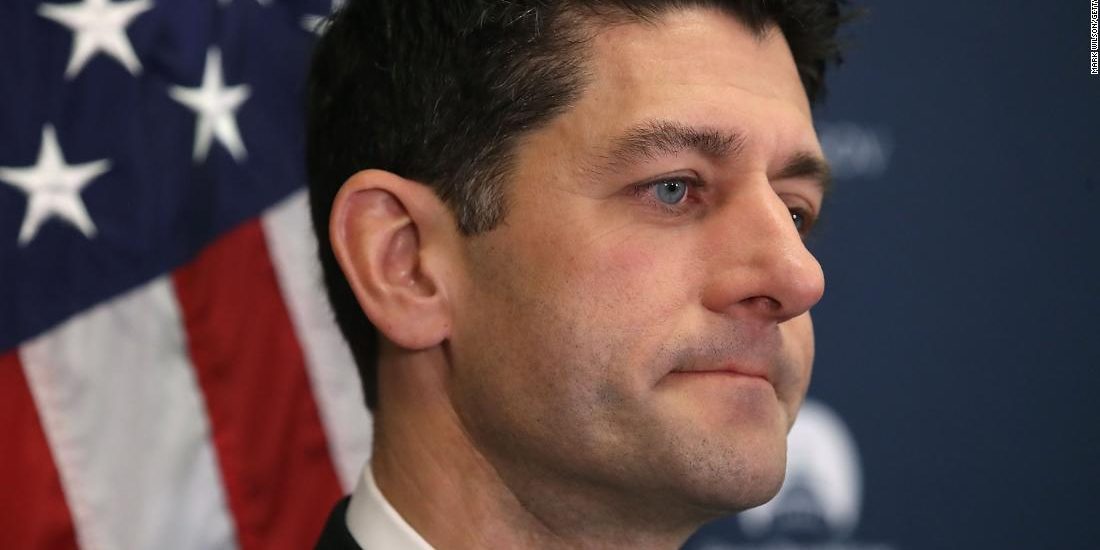 Confirming the warnings and worst fears of progressives, House Speaker Paul Ryan made it plain this week: the ultimate aim of Republican lawmakers — and their number one priority in January — is to shrink the Medicare program that provides health insurance to the elderly and disabled.

“Next year we’re going to have to get back at entitlement reform,” Ryan said on a Wisconsin radio talk show, calling Medicare the “biggest entitlement that’s got to have reform.”

The House Speaker made it plain this week: The GOP intends to cripple Medicare — which serves 55 million Americans — and the party’s deficit-boosting tax reform bill is the first installment in its three-part strategy, writes Errol Louis.