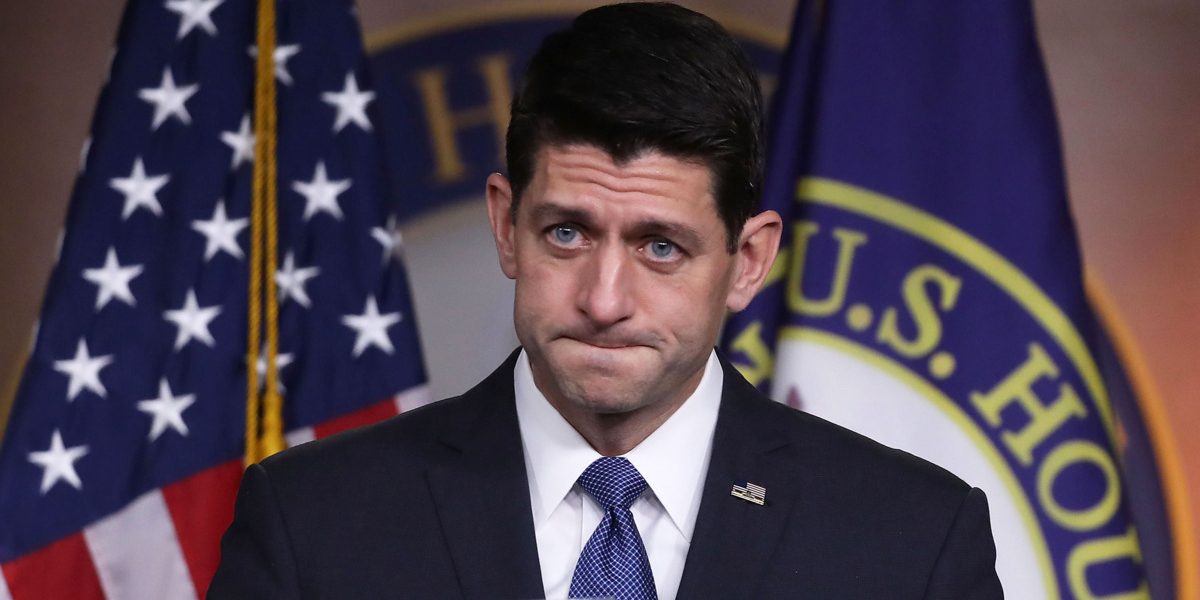 Just before Christmas, every Republican Senator (who wasn’t sidelined by illness) voted for the most unpopular tax bill in modern American history. In the House, all but 12 Republicans did the same.

Paul Ryan and Mitch McConnell have drawn very different conclusions from this development. The House Speaker sees a party with the courage (and/or contempt for their constituents) to buck public opinion and slash food and medical aid to the poor and elderly. McConnell, meanwhile, sees a Senate caucus that has already paid its dues to the conservative donor class — and shouldn’t have to take another tough vote until after the 2018 midterms.

Many Senate Republicans do not want to take food and medical care away from the poor and elderly (in an election year, anyway).