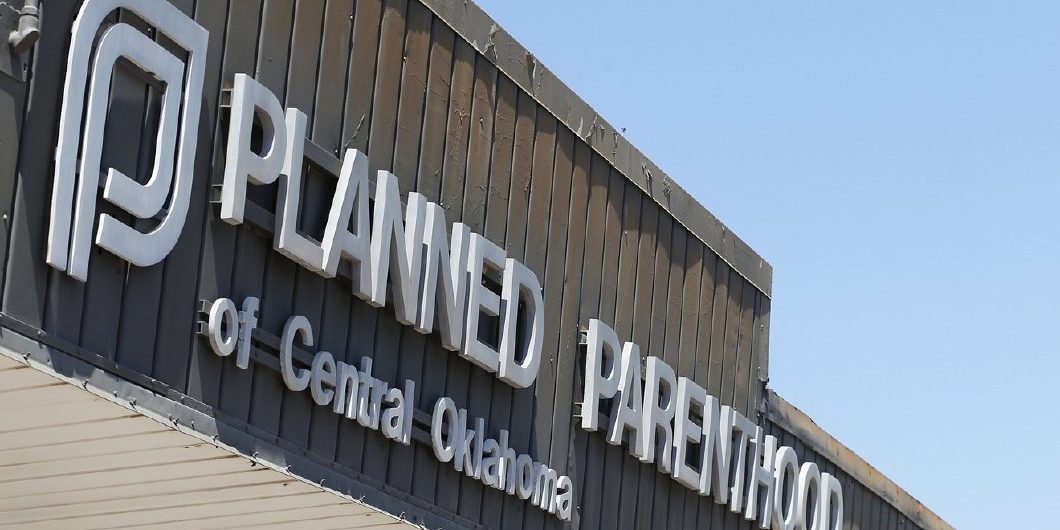 Planned Parenthood says the Trump administration’s “disdain” towards women’s health and the LGBTQ community is “clearer than ever” after the Centers for Disease Control was reportedly banned from using certain words in official documents, including ‘”fetus.”

“It’s clearer than ever: this administration has disdained women’s health, LGBTQ people, and science since day one,” the women’s health organization tweeted Friday night.

Planned Parenthood’s Dana Singiser said: ‘This move is reckless, and will put millions of lives in danger.’