Republican Party Is ‘The Most Dangerous Organization In Human History’ – Video 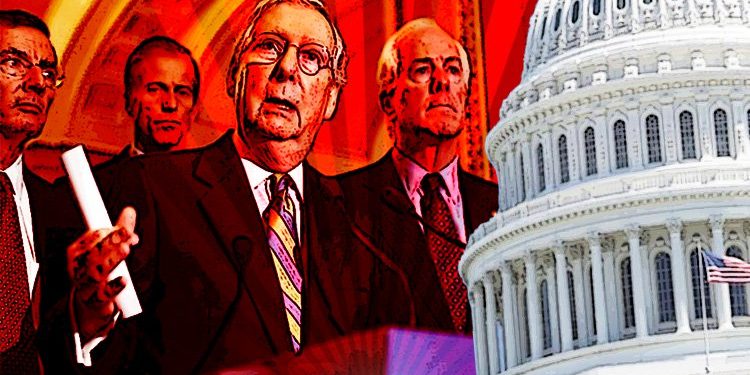 Noam Chomsky’s credentials are too vast to give them justice here. The University of Arizona, where he holds the position of Laureate Professor, notes on his official bio there that “Chomsky is also one of the most influential public intellectuals in the world.”

The Massachusetts Institute of Technology (MIT), where he serves as Institute Professor Emeritus, noted on their bio that:

He is a Fellow of the American Academy of Arts and Sciences and the National Academy of Science. In addition, he is a member of other professional and learned societies in the United States and abroad, and is a recipient of the Distinguished Scientific Contribution Award of the American Psychological Association, the Kyoto Prize in Basic Sciences, the Helmholtz Medal, the Dorothy Eldridge Peacemaker Award, the Ben Franklin Medal in Computer and Cognitive Science, and others. Chomsky has written and lectured widely on linguistics, philosophy, intellectual history, contemporary issues, international affairs and U.S. foreign policy.

Republican Party Is ‘The Most Dangerous Organization In Human History’ – Video

Republicans want to “destroy the prospects for human existence” according to Noam Chomsky, one of the world’s most famous academics.