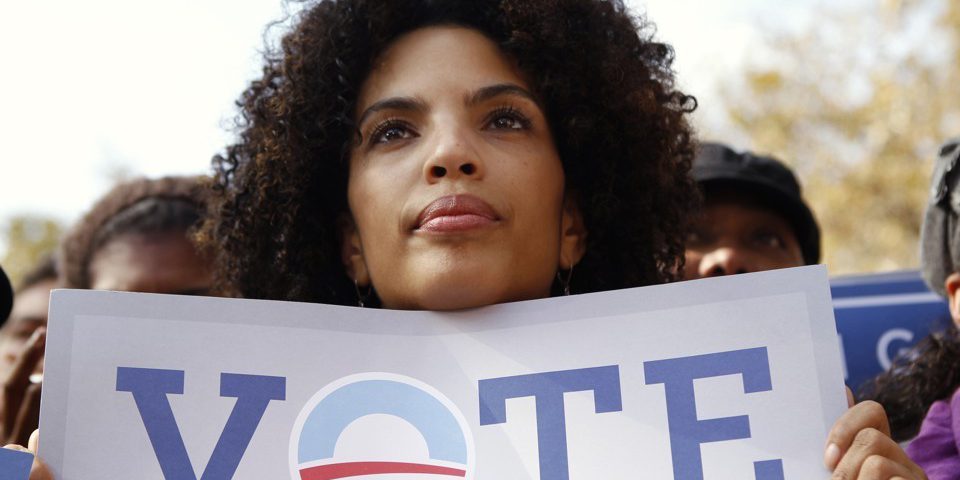 The headline on the big new gender survey from the Pew Research Center begins, “On Gender Differences, No Consensus”— and that could have been the report’s entire conclusion, too. The survey, released today, reveals deep divides in Americans’ perspectives on gender norms, including by political affiliation:

Republicans appear to be more comfortable with traditional femininity and masculinity: Republican men are more likely to consider themselves “very masculine” than Democratic men are. Republican women are also slightly more likely than Democratic women to consider themselves “very feminine.” According to an earlier Pew survey, Democrats were more likely than Republicans to say that changes to traditional gender norms have led to a host of benefits, like success at work and and in marriage.