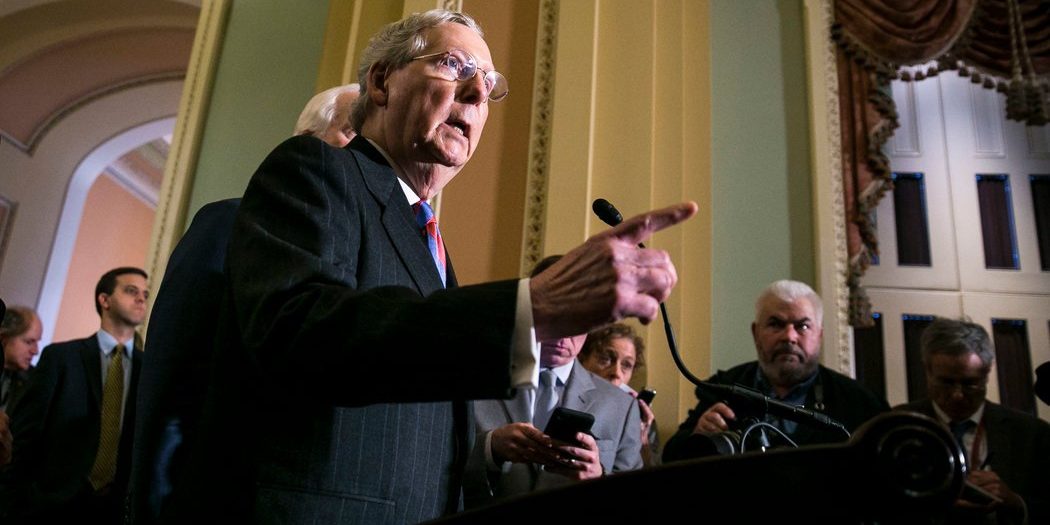 Once the conference committee process begins, lawmakers will begin formally hashing out the remaining differences, including what to do about the corporate alternative minimum tax, which crept back into the Senate bill as a late addition. The chambers are also debating how to treat the deduction that many people take for high medical expenses, a provision that is repealed by the House but expanded by the Senate.

Complicating the discussions is the need to ensure that the overall bill stays in the $1.5 trillion bucket lawmakers have budgeted for the cuts. All the changes under discussion would cost money, requiring lawmakers to find ways to offset the effect on the deficit. Lawmakers continued to debate whether to increase the corporate tax rate to 22 percent from the proposed 20 percent, an idea that President Trump appeared to support over the weekend.

The Senate voted to begin the formal process of reconciling its tax bill with the House version as lawmakers continued to discuss changes to the legislation.