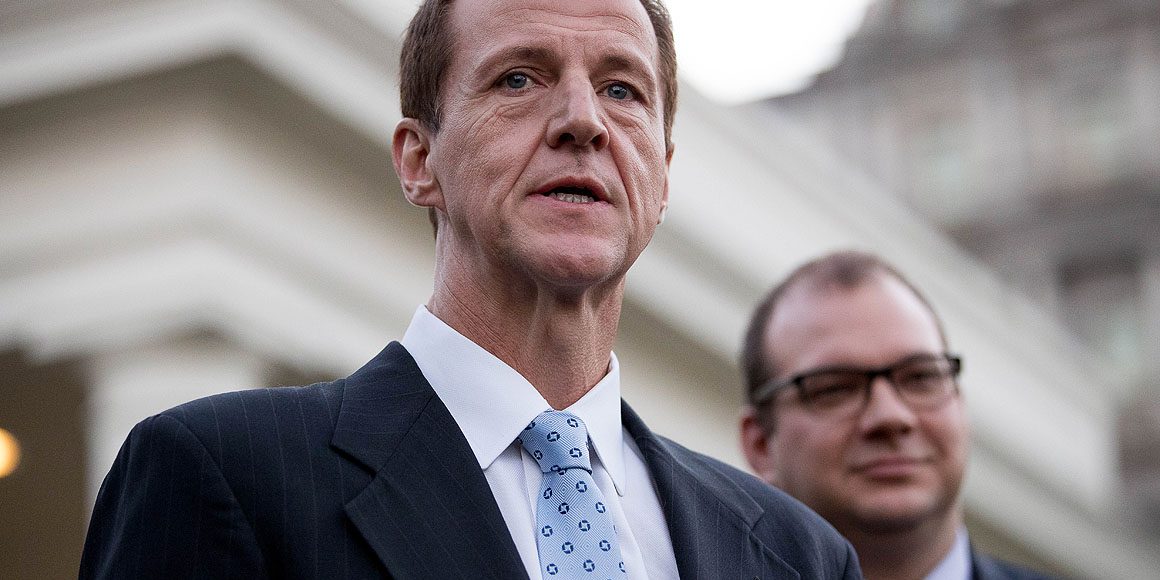 Conservative groups are planning a multimillion-dollar effort to sell the GOP’s tax cut law, hoping the American electorate can learn to love the party’s signature — but massively unpopular — legislative achievement.

“We have a public that distrusts anything coming out of Washington, especially anything from the majority party,” said Tim Phillips, president of Americans for Prosperity, the grass-roots organizing arm of the powerful Koch brothers network of conservative groups. “We have a job that’s not that hard. We have to make sure people understand the benefits they’re going to receive from this legislation.”

The Koch network will launch a multimillion-dollar push next year to sell the bill, with paid advertising and town halls to educate voters. A major GOP super PAC is planning to spend $10 million to protect House members. And another group, the Committee to Unleash Prosperity, plans to spend the majority of its $1 million annual budget selling the tax plan next year, according to one of the group’s founders, Stephen Moore, a distinguished visiting fellow at The Heritage Foundation and an informal economic adviser to the president.

“When [voters] start to see what happens to their paychecks,” said one conservative, “they will change their minds.”