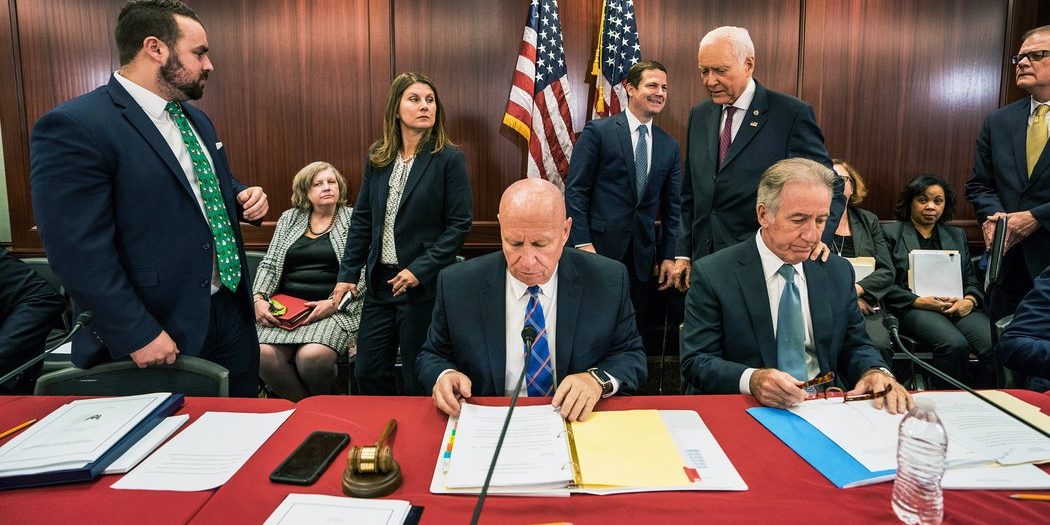 WASHINGTON — House and Senate Republicans have reached an agreement, in principle, on a consensus tax bill, keeping the party on track for final votes next week with the aim of delivering a bill to President Trump’s desk by Christmas, according to people briefed on the deal.

Senator John Cornyn of Texas, the majority whip, told reporters that Republicans will be briefed on the deal today, and that he is confident it will be approved next week.