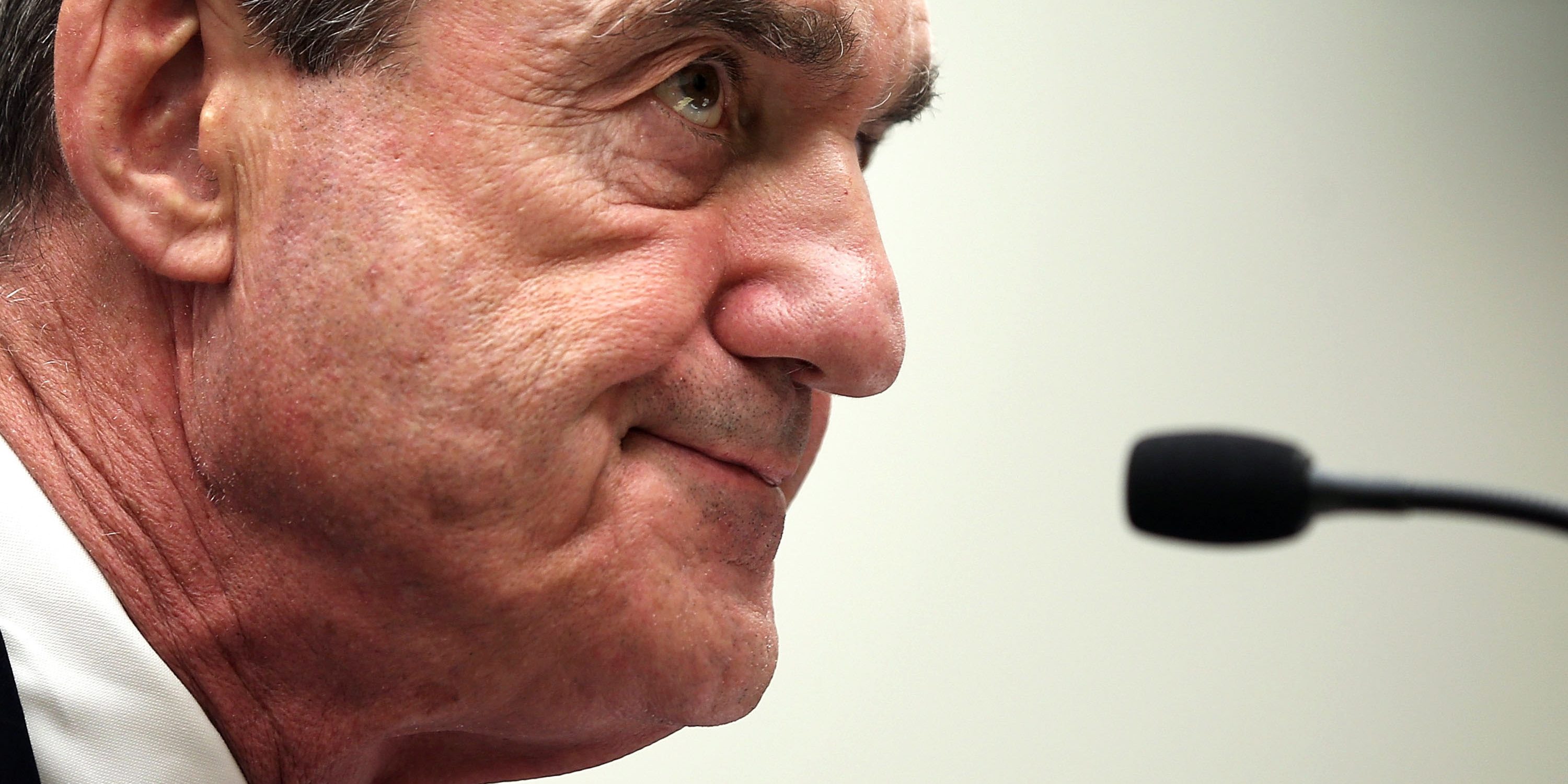 Russian meddling in the 2016 election was apparently just the prequel.

Michael Morell, who ran the CIA, and Michael Rogers, former chairman of the House Intelligence Committee, wrote in an op-ed in The Washington Post that Russia is still busy using its social media tools to create doubt across the U.S. about Mueller’s integrity.

Russia is still using the same tools it used to try to tilt the 2016 election, but now they’re being aimed at making people doubt the integrity of Robert Mueller’s collusion investigation.