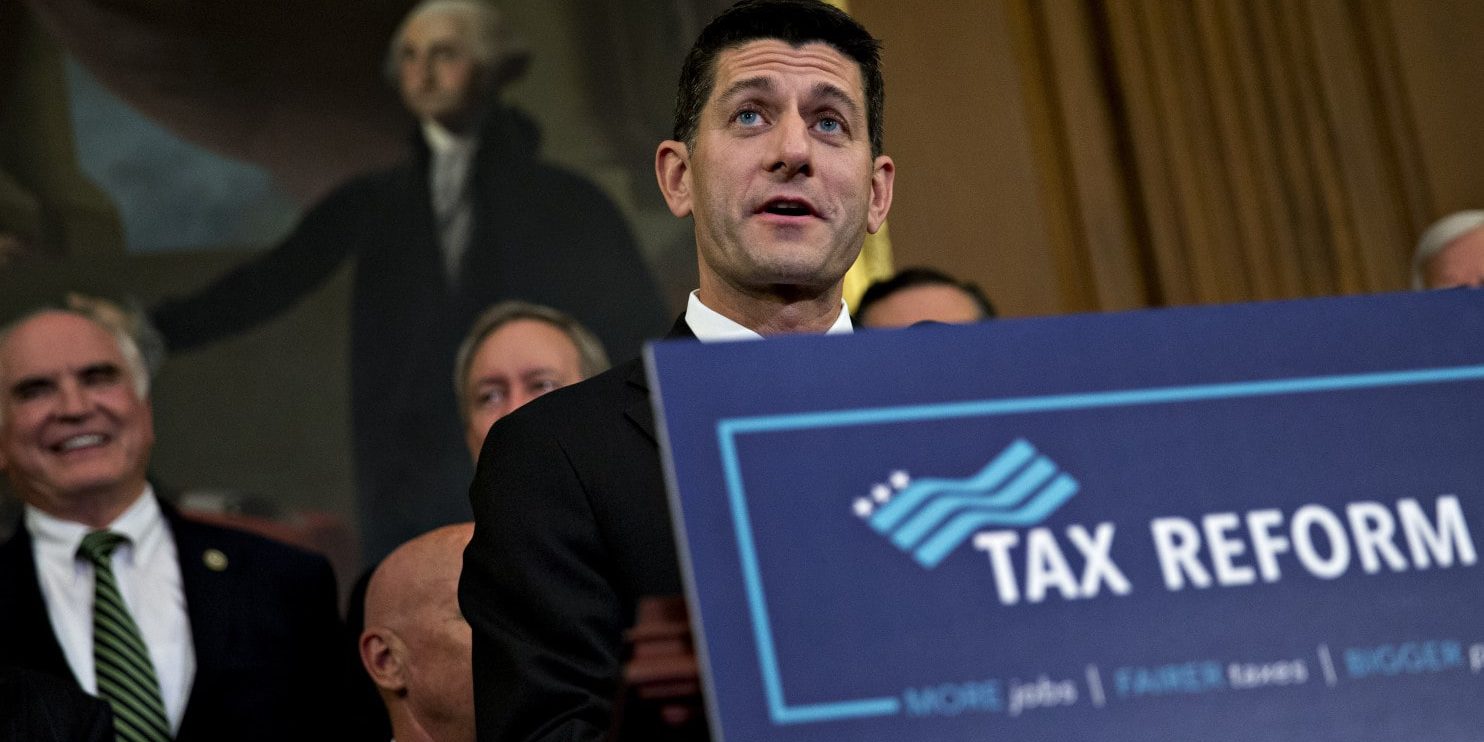 Ryan said that he believes he has begun convincing President Trump in their private conversations about the need to rein in Medicare, the federal health program that primarily insures the elderly. As a candidate, Trump vowed not to cut spending on Social Security, Medicare, or Medicaid. (Ryan also suggested congressional Republicans were unlikely to try changing Social Security, because the rules of the Senate forbid changes to the program through reconciliation — the procedure the Senate can use to pass legislation with only 50 votes.)

Ryan cited concerns over the federal deficit, which the GOP tax bill would increase by at least $1 trillion over a decade.