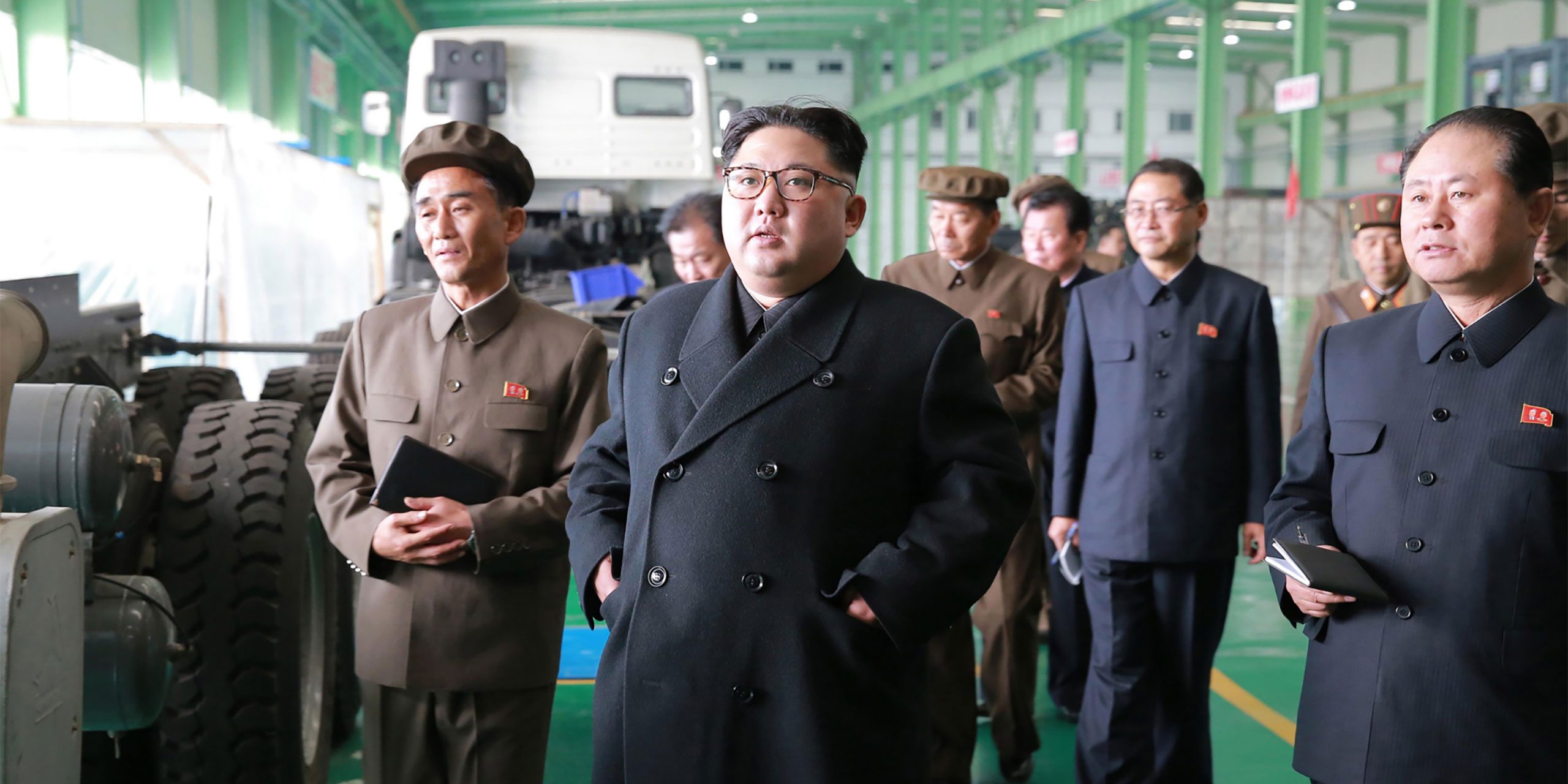 Some people were skeptical. Donald Trump, at the time president-elect, assured the world “It won’t happen!”

North Korea was showing off the missile, sure. But what North Korea was really showing off was the ability to make as many launchers as it wants. The North Koreans said so very directly: “The country can manufacture as many as it wants now that the munitions industry has made a breakthrough in putting the production of all parts of the vehicle 100 percent on a domestic and Juche basis.”

Team Trump can push Kim Jong Un all it wants. He’s building the infrastructure for more missile launches—many, many more.