In a six-page order, the three-judge-panel of the U.S. Court of Appeals for the District of Columbia Circuit said the administration had “not shown a strong likelihood that they will succeed on the merits of their challenge” to a district court’s order blocking the ban.

On Thursday the Richmond, Virginia-based 4th U.S. Circuit Court of Appeals said it was denying the administration’s request while the appeal proceeds.

The two courts’ actions could prompt the administration to ask the conservative-majority U.S. Supreme Court to intervene. 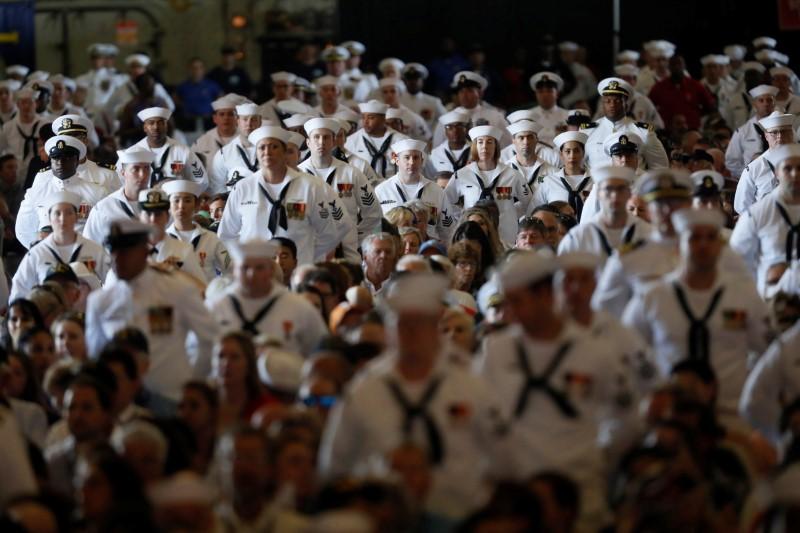 A federal appeals court in Washington on Friday rejected a bid by President Donald Trump’s administration to prevent the U.S. military from accepting transgender recruits starting Jan. 1, the second court to issue such a ruling this week.