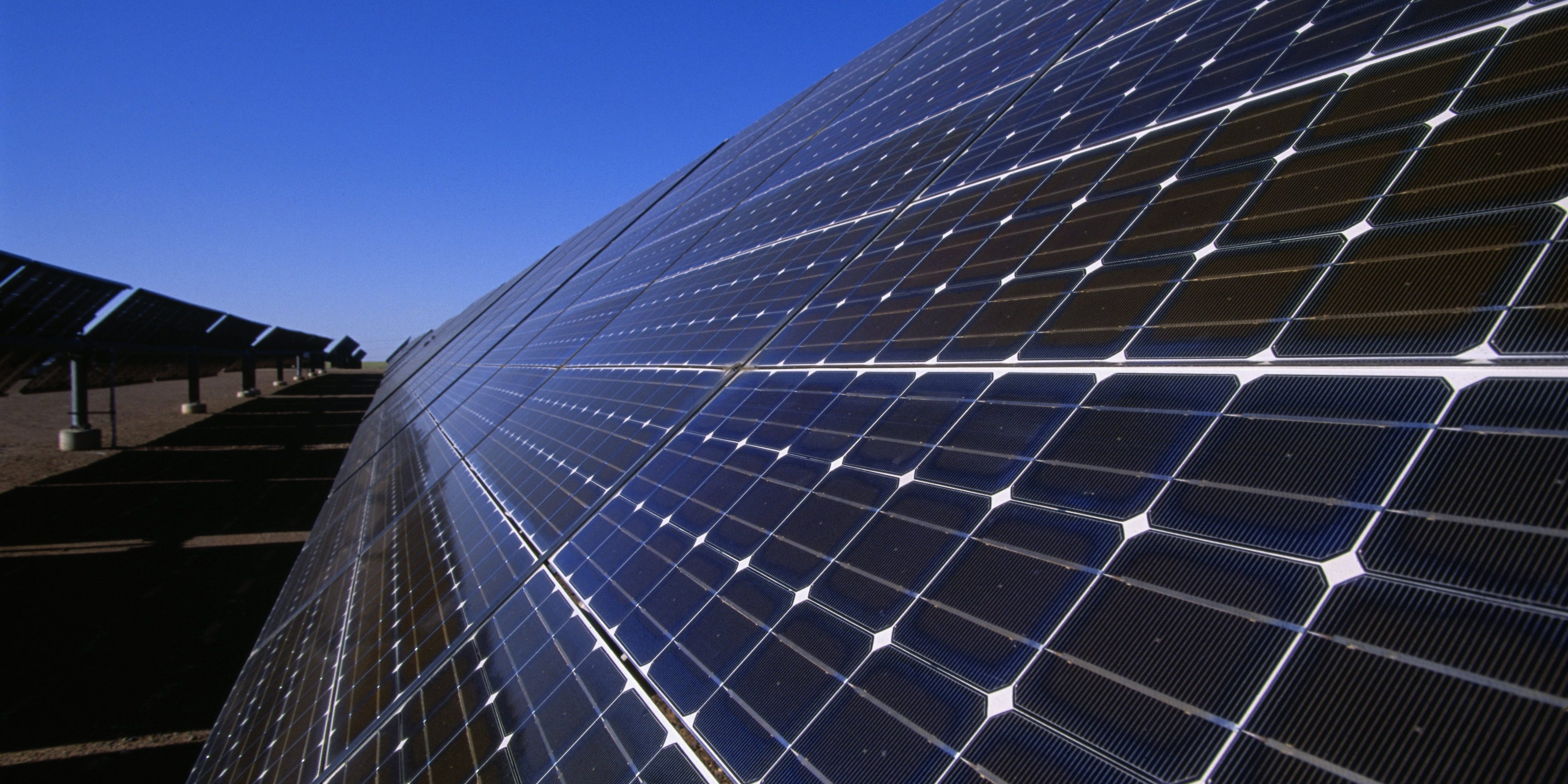 During Trump’s presidential campaign, energy analysts were skeptical of his promise to preserve the coal industry at the expense of wind and solar. Even the most aggressive attempts at regulatory rollback couldn’t reverse the market forces driving the decline in coal, they reasoned.

But the administration has not stopped at mere deregulation. From the threat of a subsidy for coal-fired power plants to a tax bill that hurts the financing of clean-energy projects, Republicans in Washington have launched a campaign against renewable energy that includes market interventions that alarm other industries, including oil and gas.

The tax-cut packages that passed the House and Senate represent the most immediate threat to the deployment of renewable energy. The version of the bill that passed the Senate contains a provision that would impose a new tax on many companies that finance wind and solar projects. For some companies, including large multi-national corporations, the new tax could hit 100% and make investing in clean-energy sources a money loser. That financing mechanism generated $13 billion in investment in U.S. renewable energy this year, according to energy research firm Bloomberg New Energy Finance.

From tariffs on solar panels to ending tax breaks.