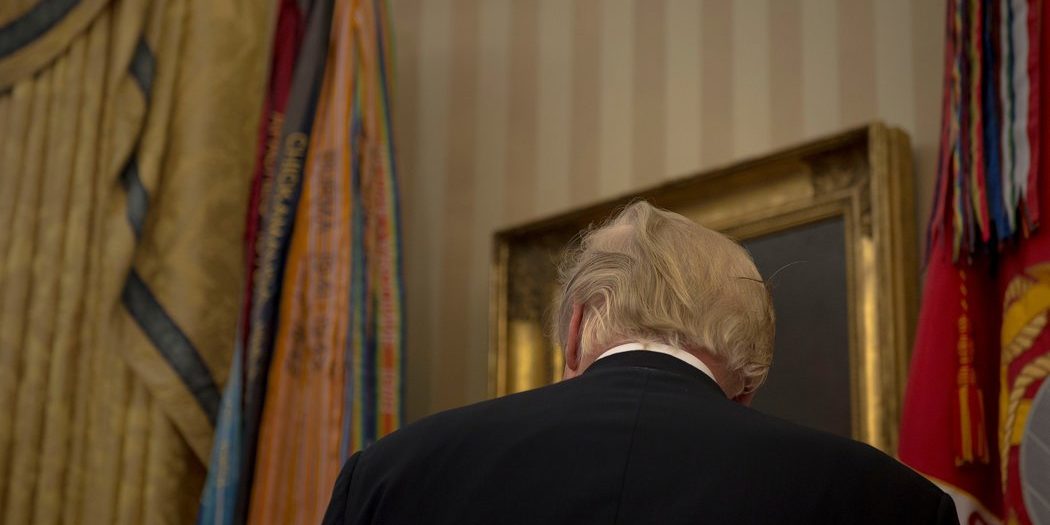 WASHINGTON — Late to his own meeting and waving a sheet of numbers, President Trump stormed into the Oval Office one day in June, plainly enraged.

Five months before, Mr. Trump had dispatched federal officers to the nation’s airports to stop travelers from several Muslim countries from entering the United States in a dramatic demonstration of how he would deliver on his campaign promise to fortify the nation’s borders.

But so many foreigners had flooded into the country since January, he vented to his national security team, that it was making a mockery of his pledge. Friends were calling to say he looked like a fool, Mr. Trump said.

According to six officials who attended or were briefed about the meeting, Mr. Trump then began reading aloud from the document, which his domestic policy adviser, Stephen Miller, had given him just before the meeting. The document listed how many immigrants had received visas to enter the United States in 2017.

More than 2,500 were from Afghanistan, a terrorist haven, the president complained.

Haiti had sent 15,000 people. They “all have AIDS,” he grumbled, according to one person who attended the meeting and another person who was briefed about it by a different person who was there.

The changes have had far-reaching consequences, both for the immigrants who have sought to make a new home in this country and for America’s image in the world.