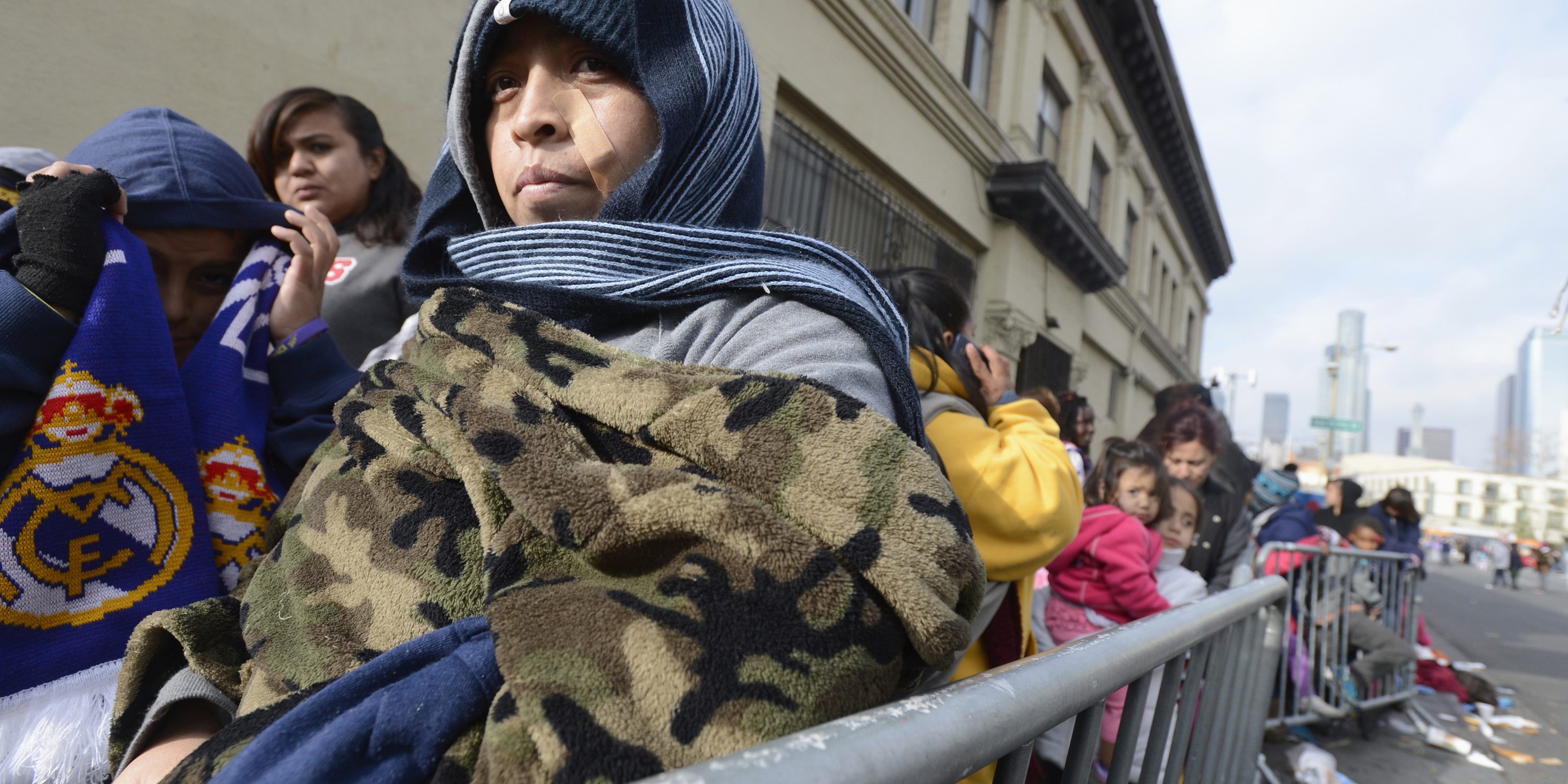 s many economists and policy analysts have indicated, the large tax cuts proposed recently by both House and Senate Republicans would create large federal deficits and worsen the already disturbing long-term debt picture of the U.S.

By raising interest rates and reducing productive investments, these deficits could slow economic growth over time — exactly the opposite of the sunny forecasts espoused by supporters of this bill but by almost no mainstream economists.

The proposed tax plan would also generate enormous income gains for very high-income families, and much less for those in the middle class at a time when inequality between the rich and everyone else has already grown hugely.

Harry Holzer says tax plans in the House and Senate would add to the deficit and threaten social programs that benefit the poor.