The CHIP Program Is Beloved. Why Is Its Funding in Danger? 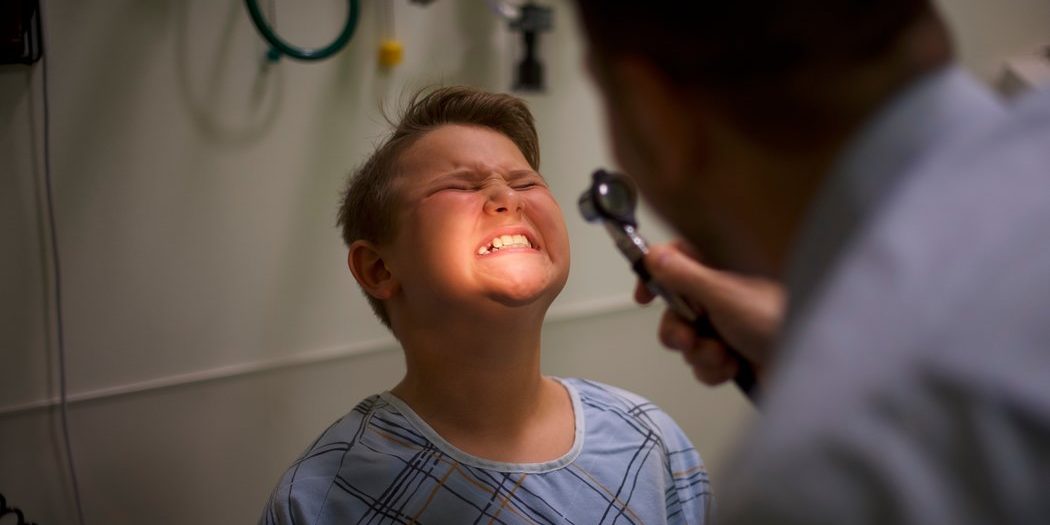 But CHIP, a program that has had unusually strong bipartisan support since it was created in 1997, is now in limbo — an unexpected victim of the partisan rancor that has stymied legislative action in Washington this year. Its federal funds ran out on Sept. 30, and Congress has not agreed on a plan to renew the roughly $14 billion a year it spends on the program.

“I’m kind of shocked, because this is something for kids,” Ms. Gardner said Thursday as her 7-year-old, Alexander, braced for a flu shot at a bright, busy neighborhood clinic run by the Nemours Children’s Health System. Ms. Gardner pays $25 a month for her sons’ CHIP coverage, with no deductible or co-payments.

Congressional leaders may provide some temporary relief to a handful of states that expect to exhaust their CHIP funds before the end of this year. It would be tucked into a short-term spending bill intended to avert a government shutdown after Friday. Lawmakers from both parties hope to provide more money for CHIP in a separate, longer-term deal on federal spending. But Republicans will almost surely need Democratic votes to pass such legislation, and the antagonism between President Trump and Democrats in Congress is so great that no one can be sure of the outcome.

The CHIP Program Is Beloved. Why Is Its Funding in Danger?

A children’s health insurance program popular with both Republicans and Democrats is in limbo because of partisan rancor that has stymied legislative action in Washington.