The Democratic party is fine

If you look at the premise of Democratic disarray through a long lens, you’ll see that the divides within the party are the smallest they’ve ever been. After the 1964 election, many party elites sought to make parties more ideologically divided (though the seeds of this “realignment” existed as early as FDR’s time). Republicans believed they could use racism to divide the Democratic coalition and win over Southern whites. Progressive Democrats, frustrated that their coalition relied on segregationists, sought to run racial liberals, who were pro-civil rights, in primaries and tie antiracism liberalism to economic liberalism. 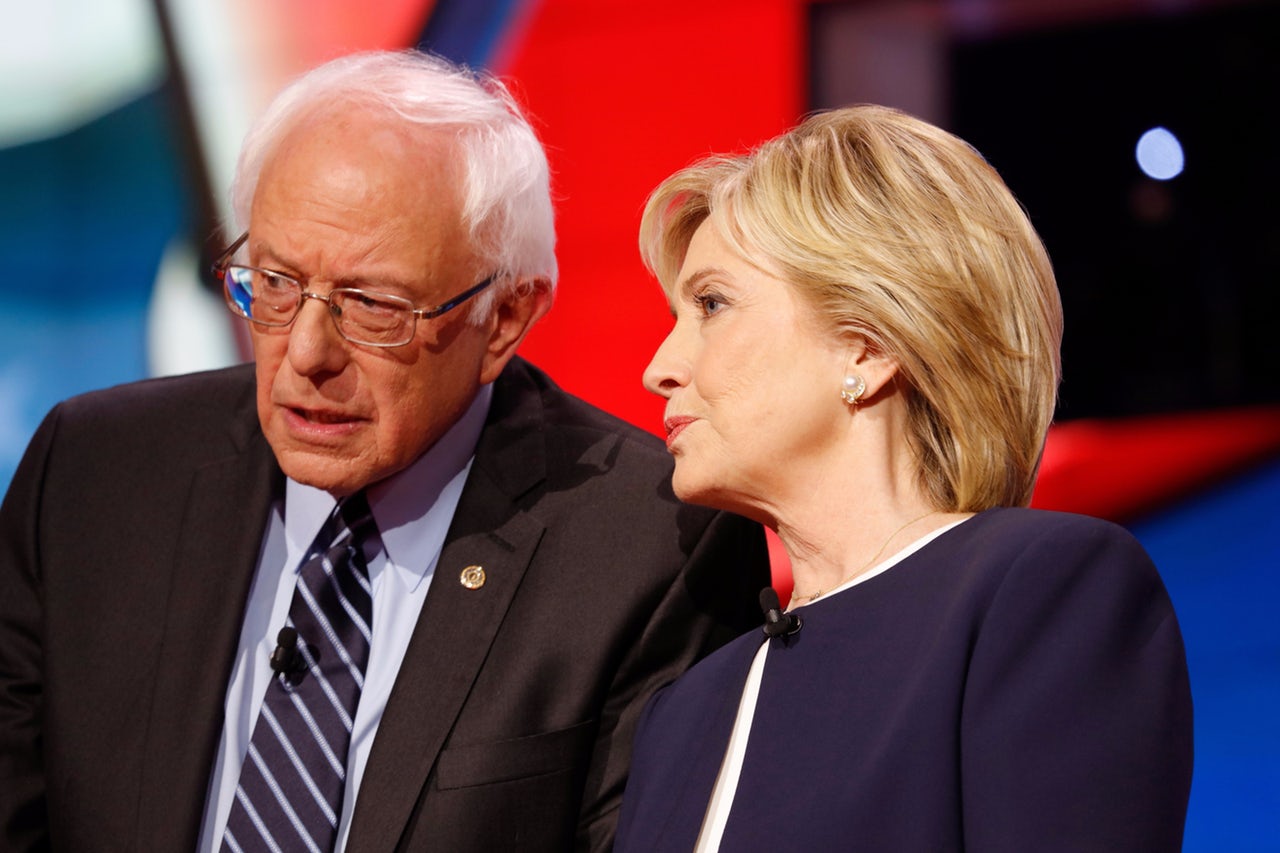 The Democratic party is fine

It is the most united American party in modern political history.