The Democrats’ Wave Could Turn Into A Flood 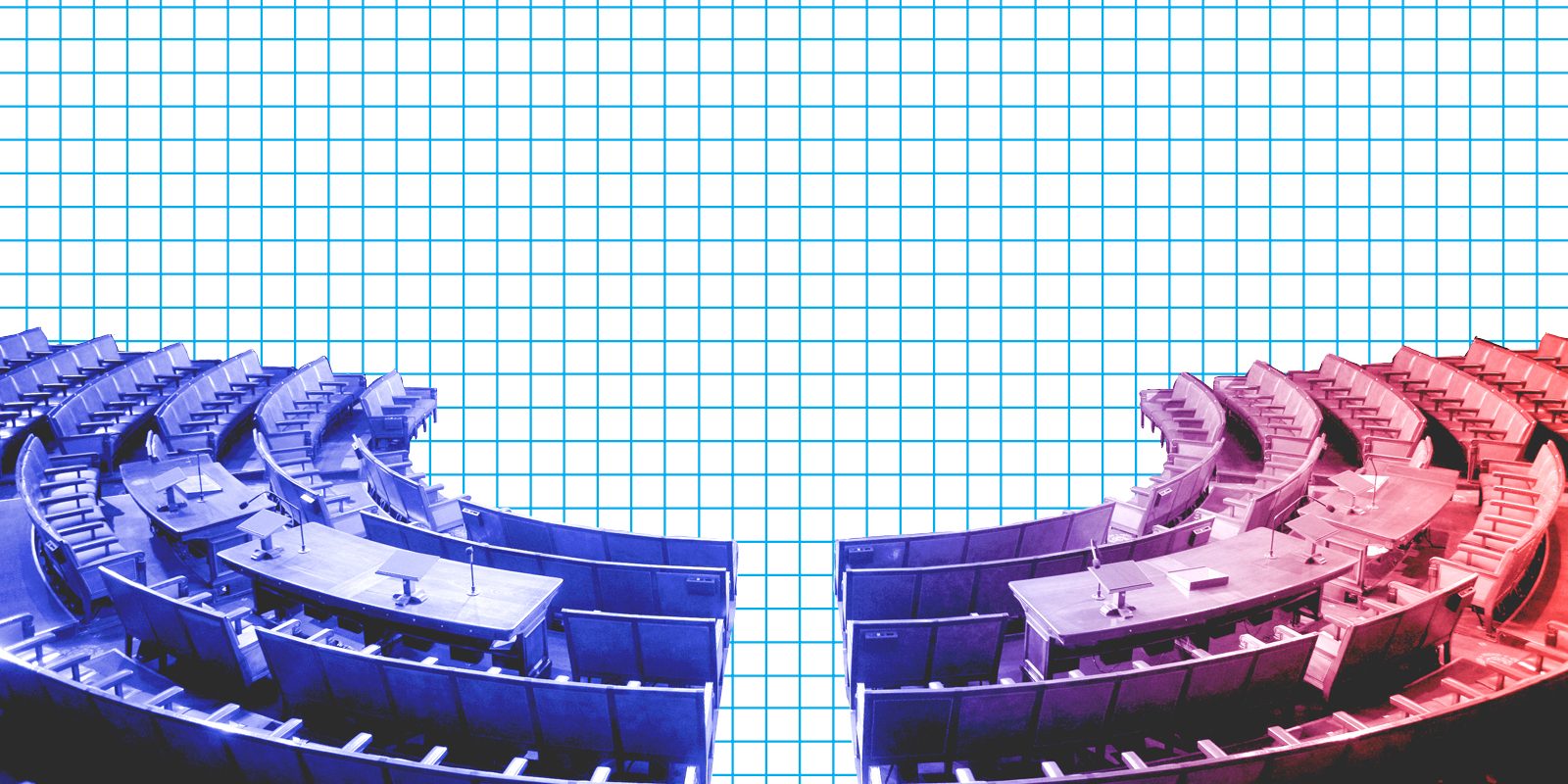 NATE SILVER – A new CNN survey released this week showed Democrats leading Republicans by an astounding 56 percent to 38 percent on the generic congressional ballot. That’s an 18 percentage point lead among registered voters — a record-breaking result. No other survey taken in November or December in the year before a midterm has found the majority party in the House down by that much since at least the 1938 cycle (as far back as I have data).

And while the CNN poll is a bit of an outlier, the Democratic advantage in the FiveThirtyEight generic ballot aggregate is up to about 12 points, 49.6 percent to 37.4 percent. That average, like the CNN poll, also shows Republicans in worse shape right now than any other majority party at this point in the midterm cycle1 since at least the 1938 election.

The Democrats’ Wave Could Turn Into A Flood

The GOP is in a historically poor position a year out from the midterms.