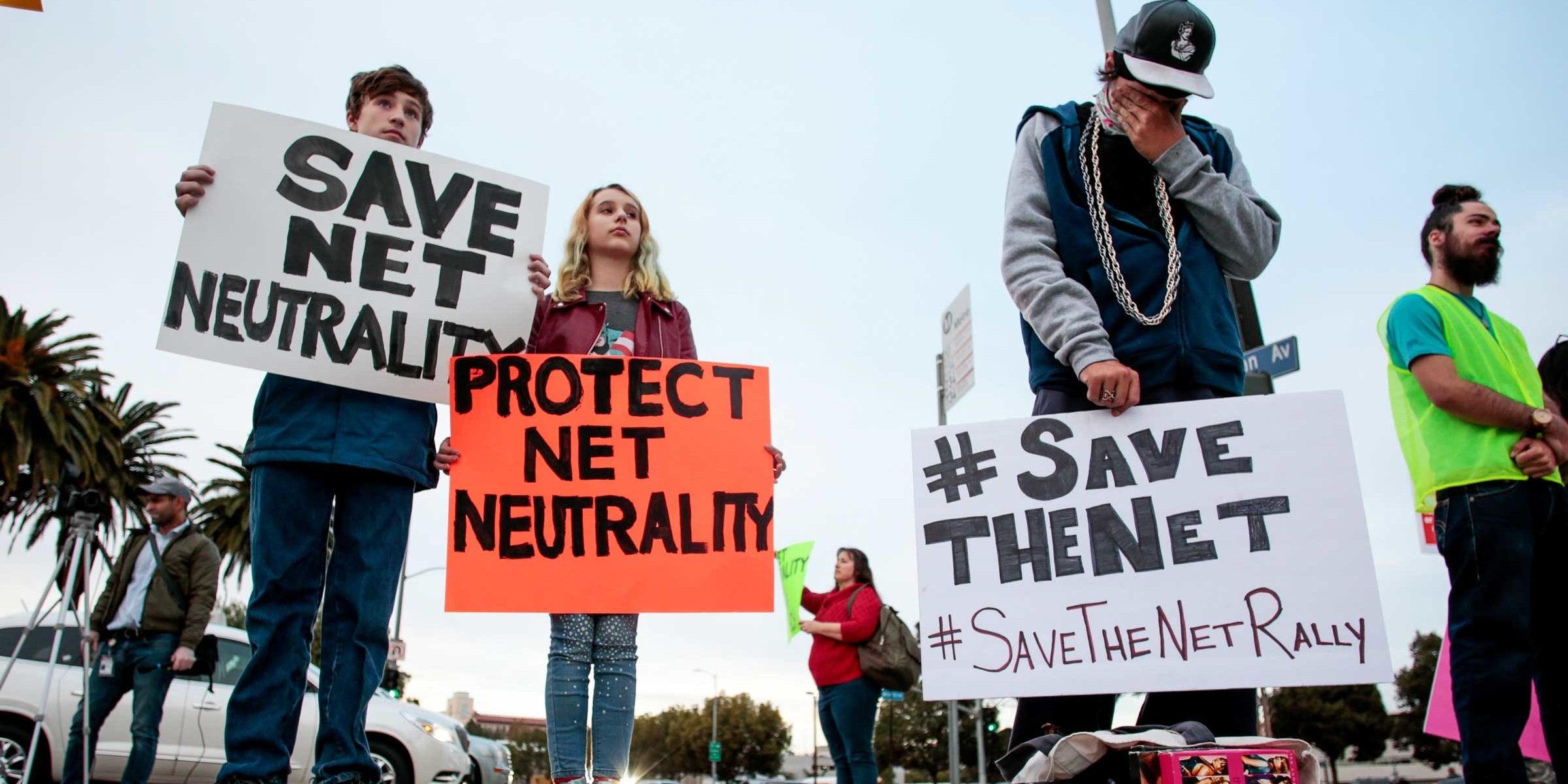 THE FEDERAL COMMUNICATIONS Commission voted Thursday to dismantle its net neutrality regulations. But that won’t end the fight over rules that prohibit internet service providers from creating fast lanes for some content, while blocking or throttling others.

Most immediately, the activity will move to the courts, where the advocacy group Free Press, and probably others, will challenge the FCC’s decision. The most likely argument: that the commission’s decision violates federal laws barring agencies from crafting “arbitrary and capricious” regulations. After all, the FCC’s net neutrality rules were just passed in 2015. Activists and many members of Congress, including at least six Republicans, pushed for a delay in the vote, but apart from a brief delay due to a security issue, the vote occurred as planned.