The latest 2018 election-hacking threat: A 9-month wait for government help 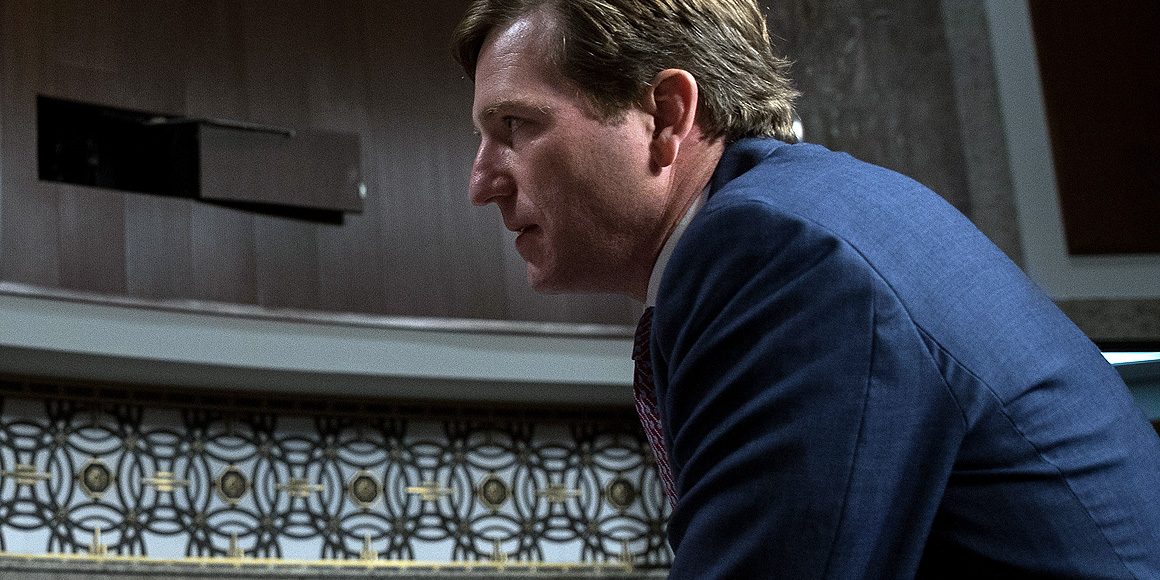 States rushing to guard their 2018 elections against hackers may be on a waiting list for up to nine months for the Department of Homeland Security’s most exhaustive security screening, according to government officials familiar with the situation.

That means some states might not get the service until weeks before the November midterms and may remain unaware of flaws that could allow homegrown cyber vandals or foreign intelligence agencies to target voter registration databases and election offices’ computer networks, the officials said. Russian hackers targeted election systems in at least 21 states in 2016, according to DHS.

The latest 2018 election-hacking threat: A 9-month wait for government help

Some states might not get an intensive DHS review until weeks before the midterm elections.