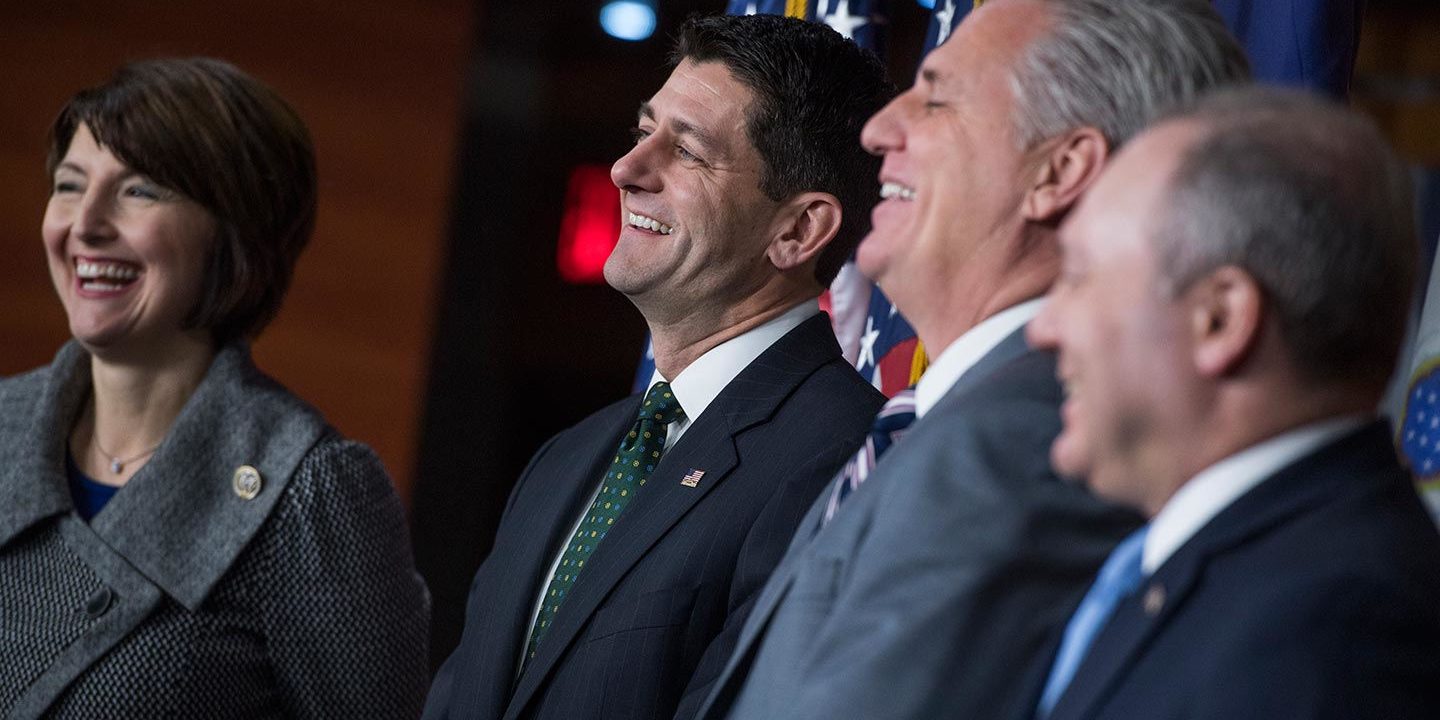 The Republican tax bill is a throwback to the Gilded Age. Since the Reagan administration, economic policy in the United States has been gradually regressing to the age of robber barons. But with Congress set to dramatically rewrite the country’s fiscal rules for the exclusive benefit of the wealthy, class attitudes are now openly those of the Victorian era. This is not a normal tax plan; this is 19th-century social engineering.

The GOP is not even pretending to craft policy aimed at helping the middle class or the working poor. Exemptions for private jets, tax-advantaged private-school tuition accounts, and a rollback of the estate tax are unapologetically aimed at the heir, the rentier, and the offshored billionaire.

Meanwhile, the rest of us get lectures about the value of hard work. The legislation is a permission slip for the rich to enjoy a life divorced from the vast majority of society. Condescending paternalism is not new in American politics, but those ideals have rarely been put as forthrightly as in this comment from Senator Chuck Grassley (R-IA):

I think not having the estate tax recognizes the people that are investing, as opposed to those that are just spending every darn penny they have, whether it’s on booze or women or movies.

The GOP tax plan harks back to an idea that the poor should be humiliated and the rich are virtuous.