The Republican tax bill is a disaster for income inequality 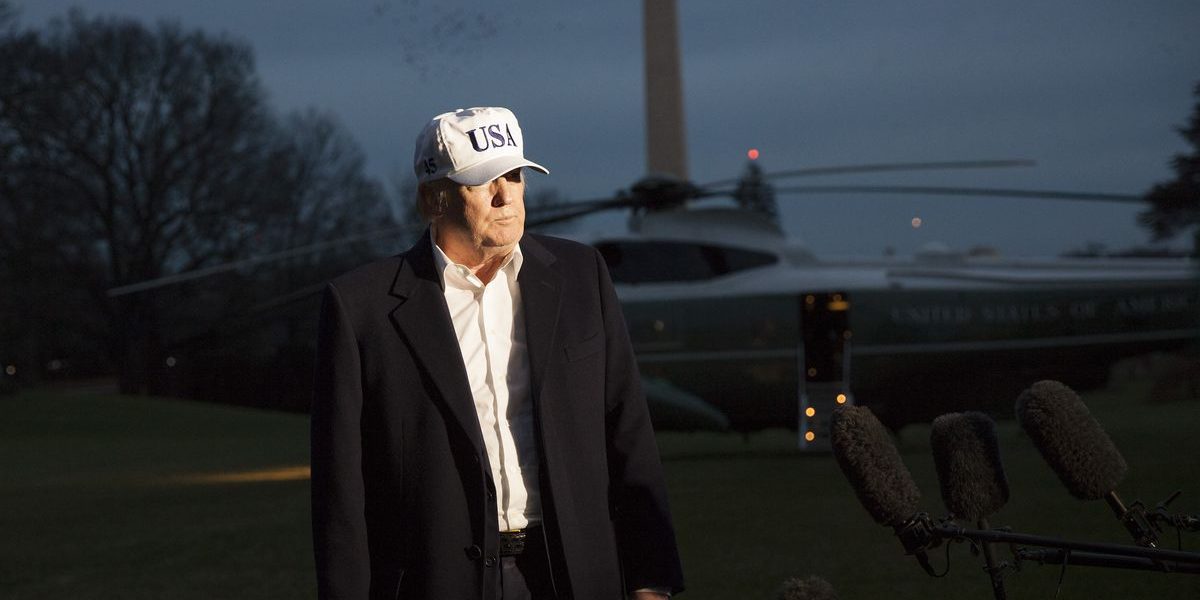 Republicans have managed to take a tax plan that was already tilted heavily toward corporations and the wealthiest Americans and shift the balance even further in favor of the rich.

The story of the Republican tax overhaul has been its pinpoint targeting of the biggest benefits to the rich and to businesses. As Alvin Chang and I wrote previously, America is in the midst of a shift toward extreme income and wealth inequality. The GOP tax plan would make that problem — and most Americans regard it as a major problem — even worse.

The bill’s most enduring feature is a $1 trillion permanent corporate tax cut. It also slashes tax rates for people making more than $1 million and for pass-through companies disproportionately utilized by the wealthy, and it rolls back the estate tax on wealthy heirs and heiresses.

The Republican tax bill is a disaster for income inequality

The tax plan was already unequal. The version Trump will sign into law is even more so.