The Republican tax bill will exacerbate income inequality in America 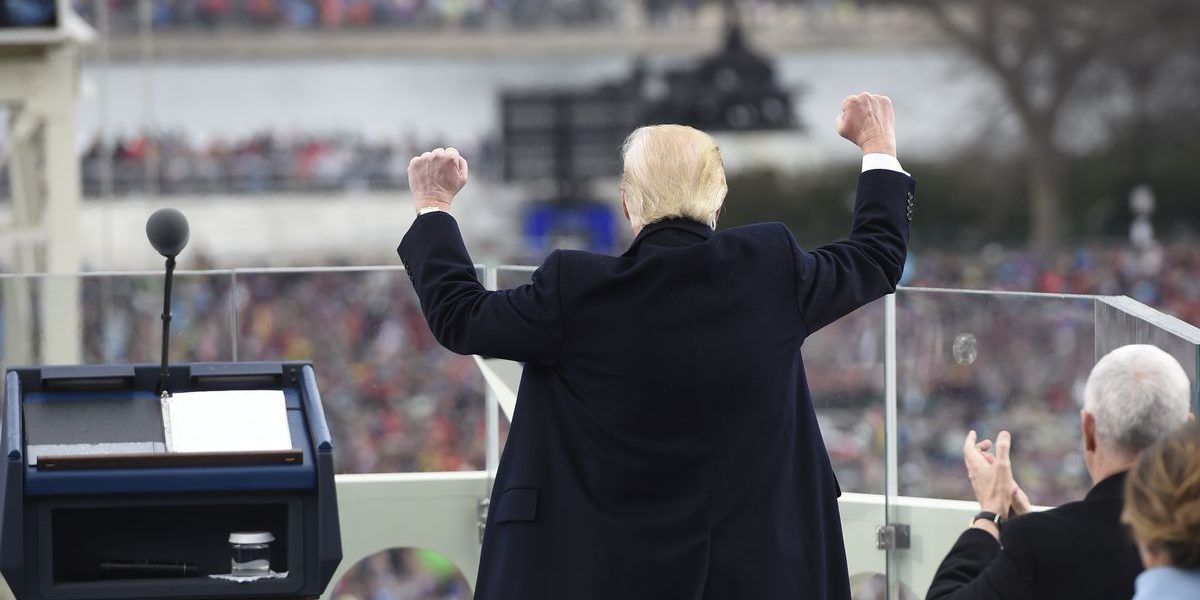 America’s rich have gotten richer for decades, while the middle class and poor have seen meager gains. Since the mid-20th century, the top 1 percent have more than doubled their share of the nation’s income, from less than 10 percent to more than 20 percent.

Donald Trump said he was going fix it — that he would represent the forgotten men and women, the people who had been left behind in this widening of income inequality.

“The bill is investing heavily in the wealthy and their children — by boosting the value of their stock portfolios, creating new loopholes for them to avoid tax on their labor income, and cutting taxes on massive inheritances,” Lily Batchelder, a New York University professor who worked as an economist under President Barack Obama, said. “At the same time, it leaves low- and middle-income workers with even fewer resources to invest in their children, and increases the number of Americans without health insurance.”

The centerpiece of the Republican tax plan is a massive corporate tax cut, from 35 percent to 20 percent, which is expected to disproportionately benefit the wealthy. Shares of stock in the businesses that pay corporate income are mostly owned by the wealthy, and the top executives whose compensation packages are linked to stock market performance are also much richer than the average American. So the bill’s cut in the corporate tax rate is going to help them the most.

Other provisions, like rolling back the estate tax, are unambiguous giveaways to the richest Americans.

The Republican tax bill will exacerbate income inequality in America

The bill is investing heavily in the wealthy and their children.