The Takedown of Title IX 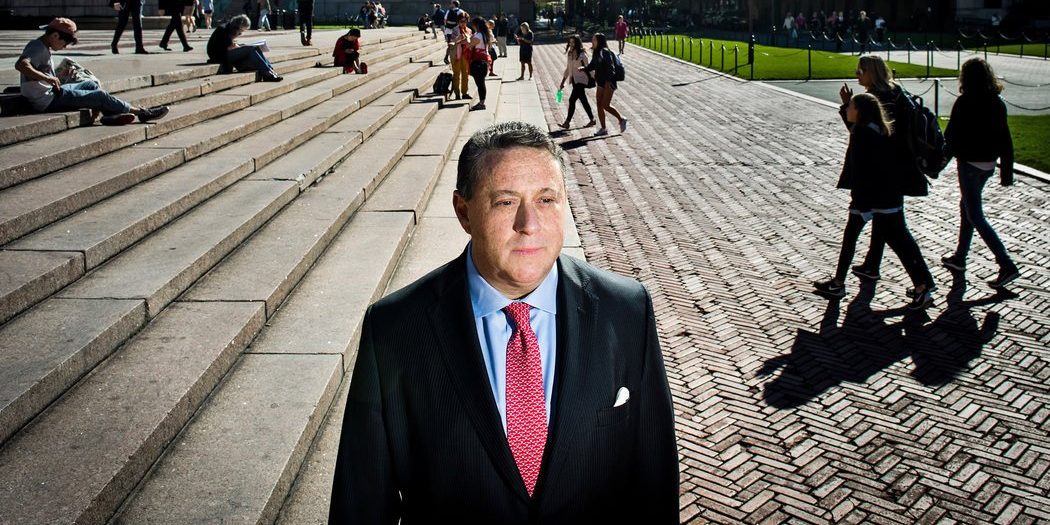 Last year, the phone rang in the office of the New York attorney Andrew T. Miltenberg. On the line was Tom Rossley, a trustee for 23 years at Drake University in Iowa. His son, Thomas, had just been expelled after a woman accused him of rape, and Rossley, such a longtime booster that he was sometimes called Mr. Drake, was on the verge of being kicked off the board for protesting the verdict, he believed.

While a trustee’s son might be expected to receive favorable treatment, Rossley thought that possibility had been eclipsed by the school’s greater urgency to demonstrate how seriously it took sexual assault, because it was under federal investigation at the time for supposedly mishandling a victim’s complaint two years earlier. “I’m not definitively saying it didn’t happen,” he told Miltenberg. “I’m not saying it did happen. What I’m saying is we don’t know, and they didn’t really want to find out.”

The Takedown of Title IX

Inside the fight over federal rules on campus sexual assault.