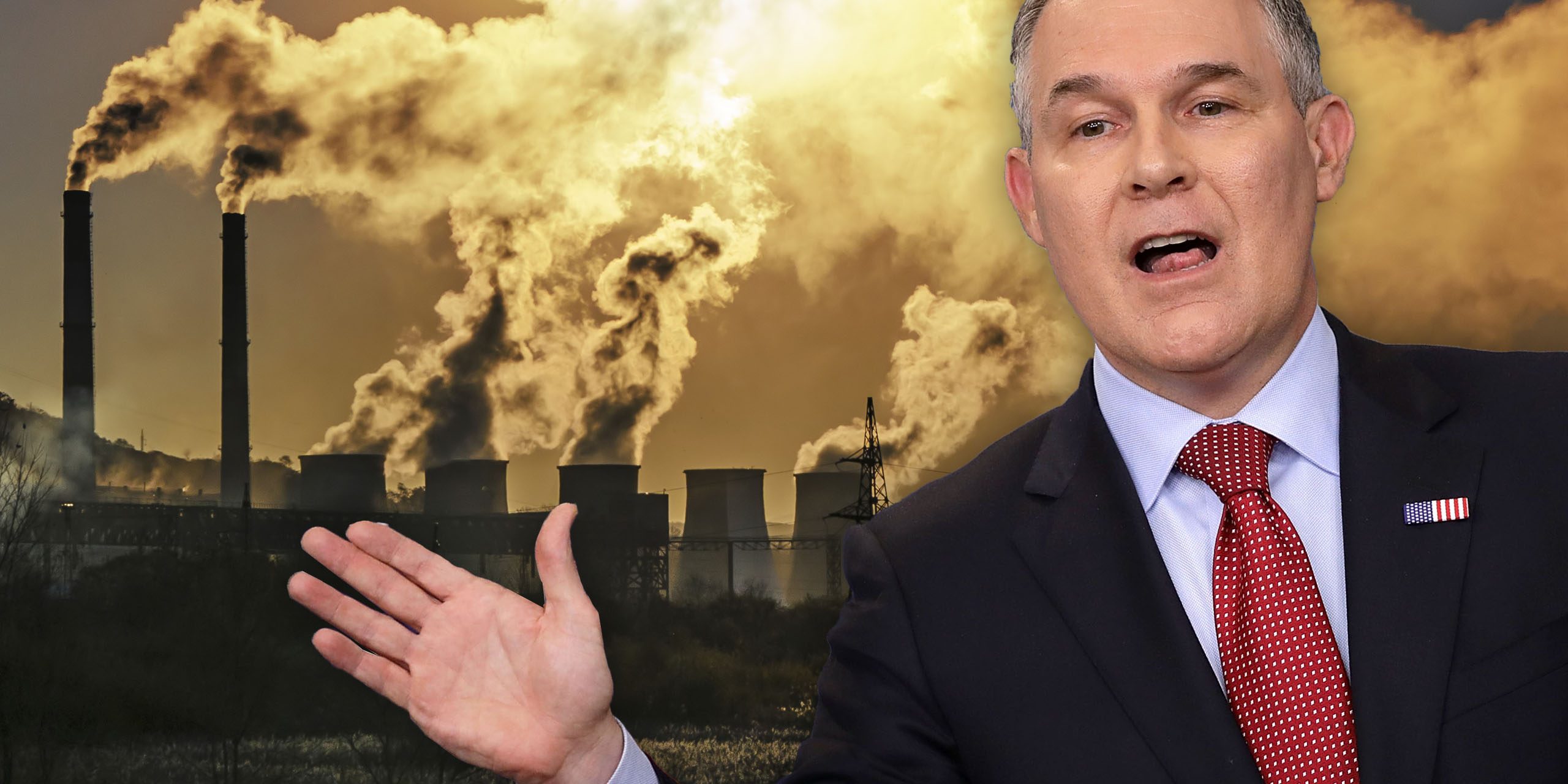 No part of the government has been untouched by the Trump revolution. Multiple Cabinet departments are headed by people opposed to their core missions, the judiciary is being transformed at an unprecedented rate, and thanks to the new tax cut, even the sacred cows of Medicare and Social Security are now in line for legislative slaughter.

But nowhere is the takeover clearer than at the Environmental Protection Agency, now headed by Scott Pruitt, who made his name suing the watchdog on behalf of fossil-fuel interests. In one year, Pruitt has destroyed the foundations of the agency, firing scientists and replacing them with industry lobbyists; undoing critical regulations that protect our air and water; and favoring industry interests over public health.

The trajectory is clear: Prioritize polluters’ freedom over personal freedom, health, and environmental protection. Here are the top 10 worst actions Pruitt’s EPA has taken in 2017:

Don’t be overwhelmed by bad environmental news—itemize it.