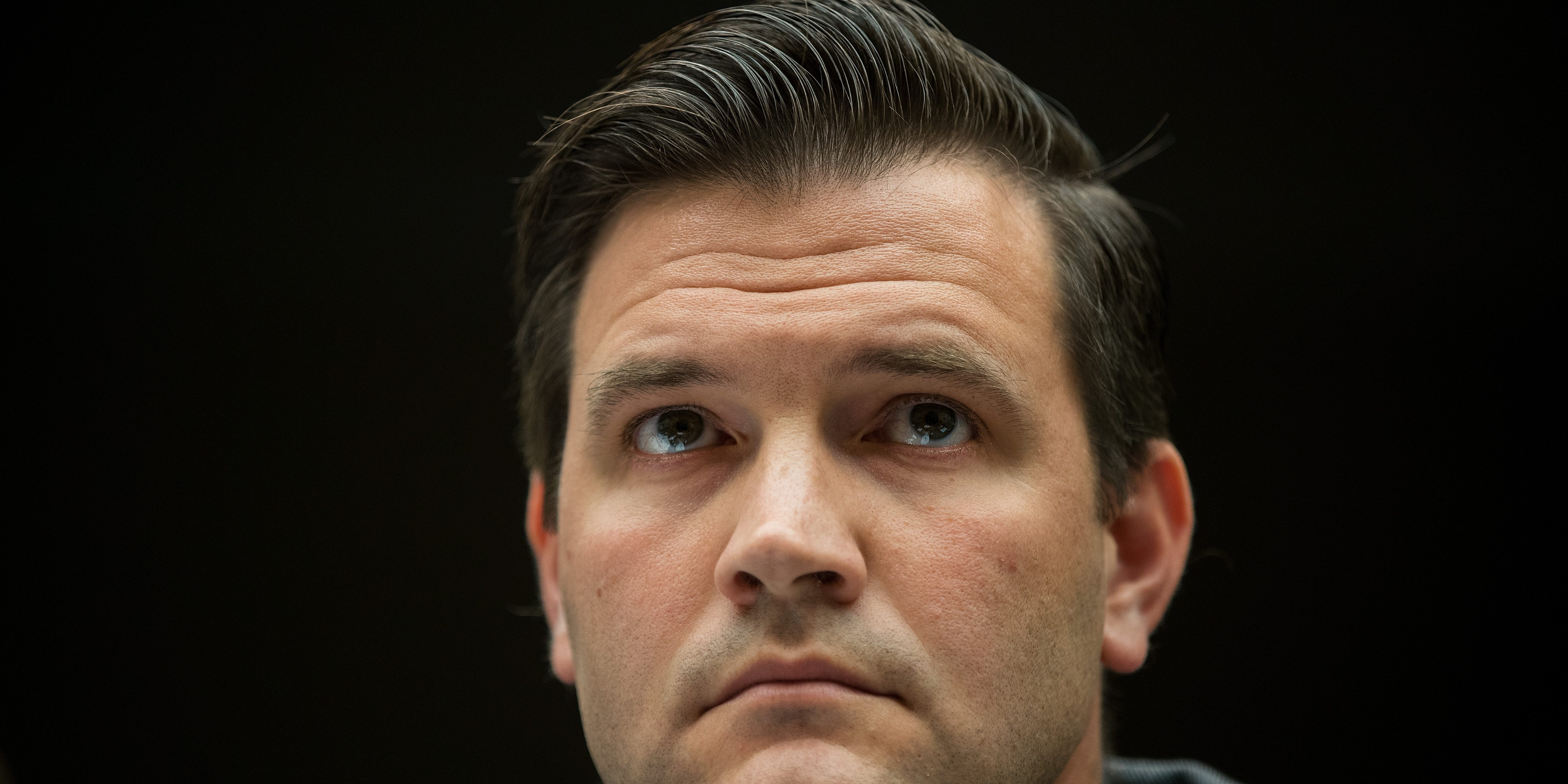 The head of President Donald Trump’s refugee office attempted to prevent a 17-year-old rape victim in detention from getting an abortion, court documents have shown.

The Trump administration’s efforts to prevent immigrant minors from obtaining abortions came despite the young woman’s threats that she would harm herself.