The Ugly, Sad (!) Truth Behind All Those Government Vacancies 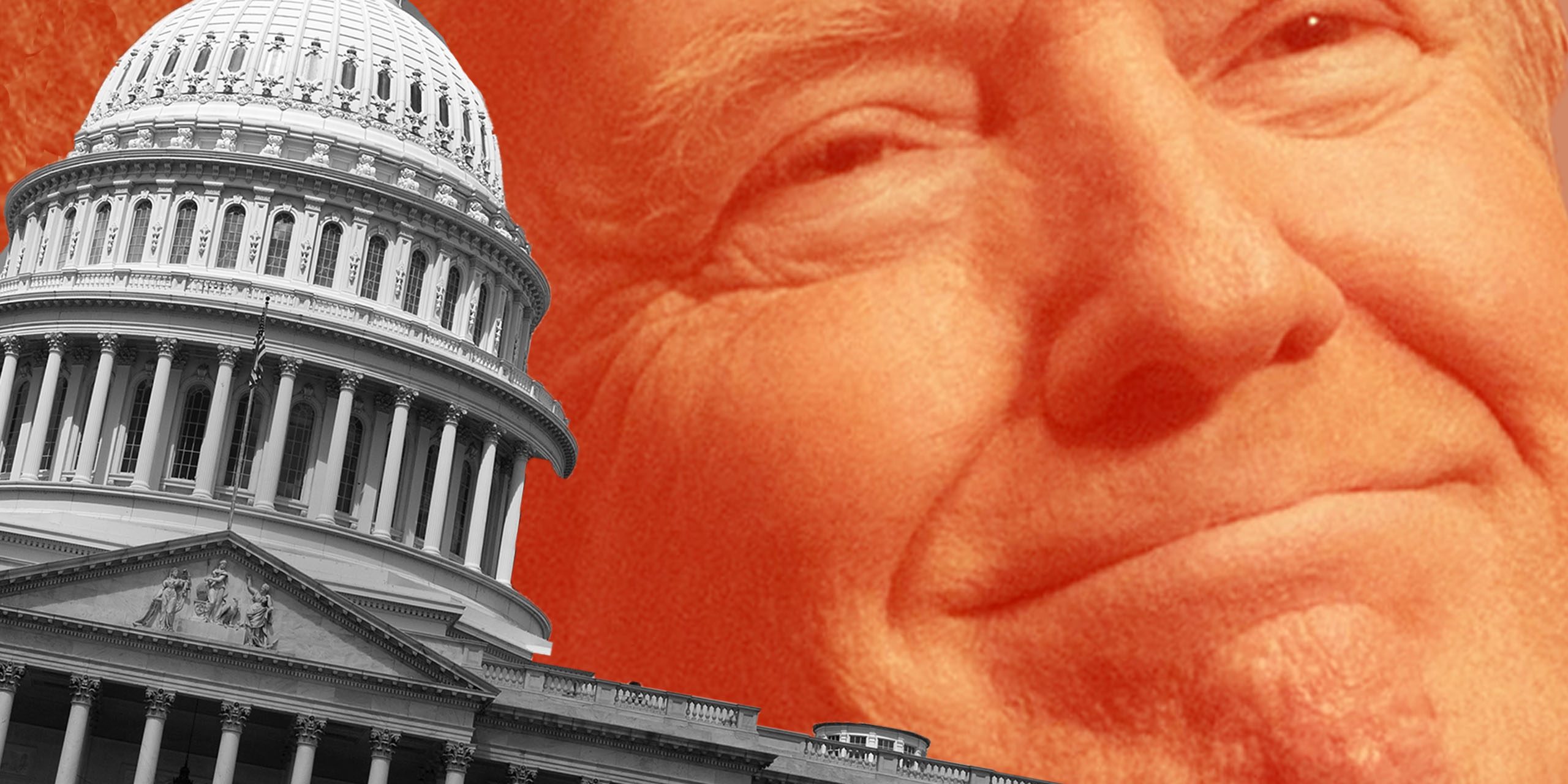 What he doesn’t like: governing. His contempt for what public servants do was expressed early on: “I’m generally not going to make a lot of the appointments that would normally be—because you don’t need them. I mean, you look at some of these agencies, how massive they are, and it’s totally unnecessary.” This came after he was surprised that everyone below Cabinet level didn’t just stay in place.

Filling jobs is a key part of any CEO’s success, but casino owner and property manager Trump has little experience at his mom-and-pop operation filled with friends and family. He filled his Cabinet on looks and who liked him, with two gone (one under indictment), a number withdrawn (Scott Garrett just removed from Ex-Im Bank consideration), and 14 not confirmed. Trump has left 250 of the 620 top-level administration posts—those that help a president put his stamp on government and manage a sprawling bureaucracy—empty or with “actings,” many without nominees pending, according to the Partnership for Public Service.

The Ugly, Sad (!) Truth Behind All Those Government Vacancies

Why is the president leaving so many high-level positions unfilled? Because to Trump, the government is Trump. Plus his Cabinet members don’t want smart people to challenge them.