The USDA sent out a bizarre memo about food stamps this week. Here’s what I think it means. 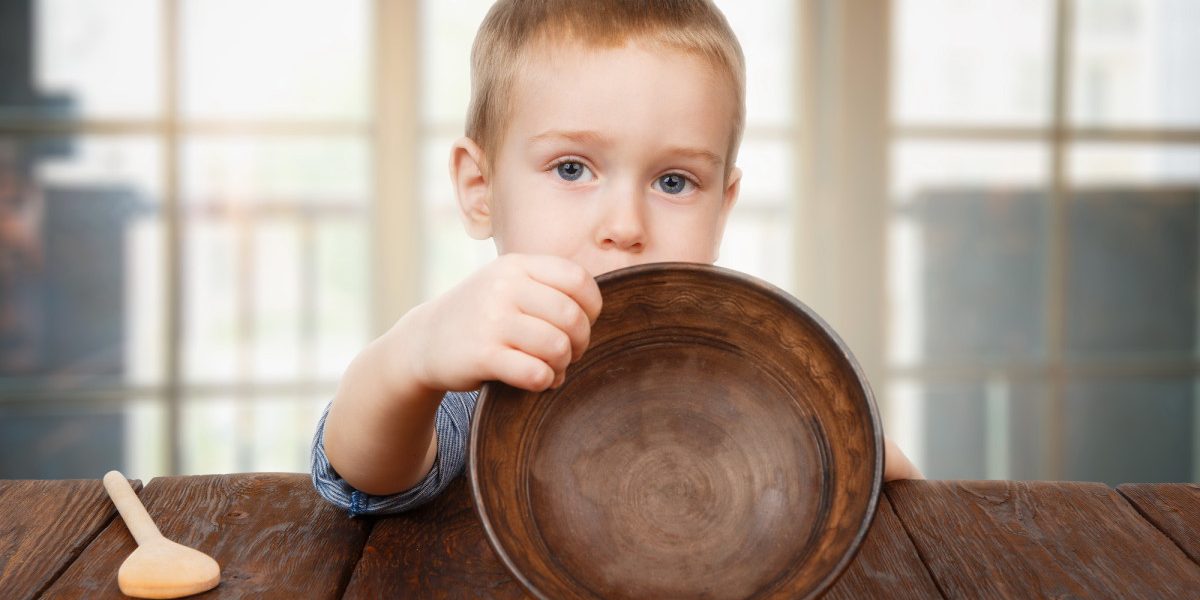 The Trump administration appears to be taking aim at a food aid program that helps keep one in four US children and millions of disabled people adequately fed. The Supplemental Nutrition Assistance Program (SNAP), formerly known as the Food Stamp Program, has been in President Donald Trump’s crosshairs since May, when his administration released a budget proposal calling for a 25 percent spending cut.

In a press release on Tuesday, the US Department of Agriculture—which oversees federal food-aid programs—sent out some ominous signals about its plans for SNAP. The agency promised “increased cooperation with states” to “promote self-sufficiency, integrity in the program, and better customer service.” The release repeatedly uses the phrase “flexibilities” to describe the coming changes, which it adds will be specified in coming weeks.

The USDA sent out a bizarre memo about food stamps this week. Here’s what I think it means.

The Trump administration hints at cuts to a program that helps keep one in four kids fed.