This Is How Gerrymandering Works 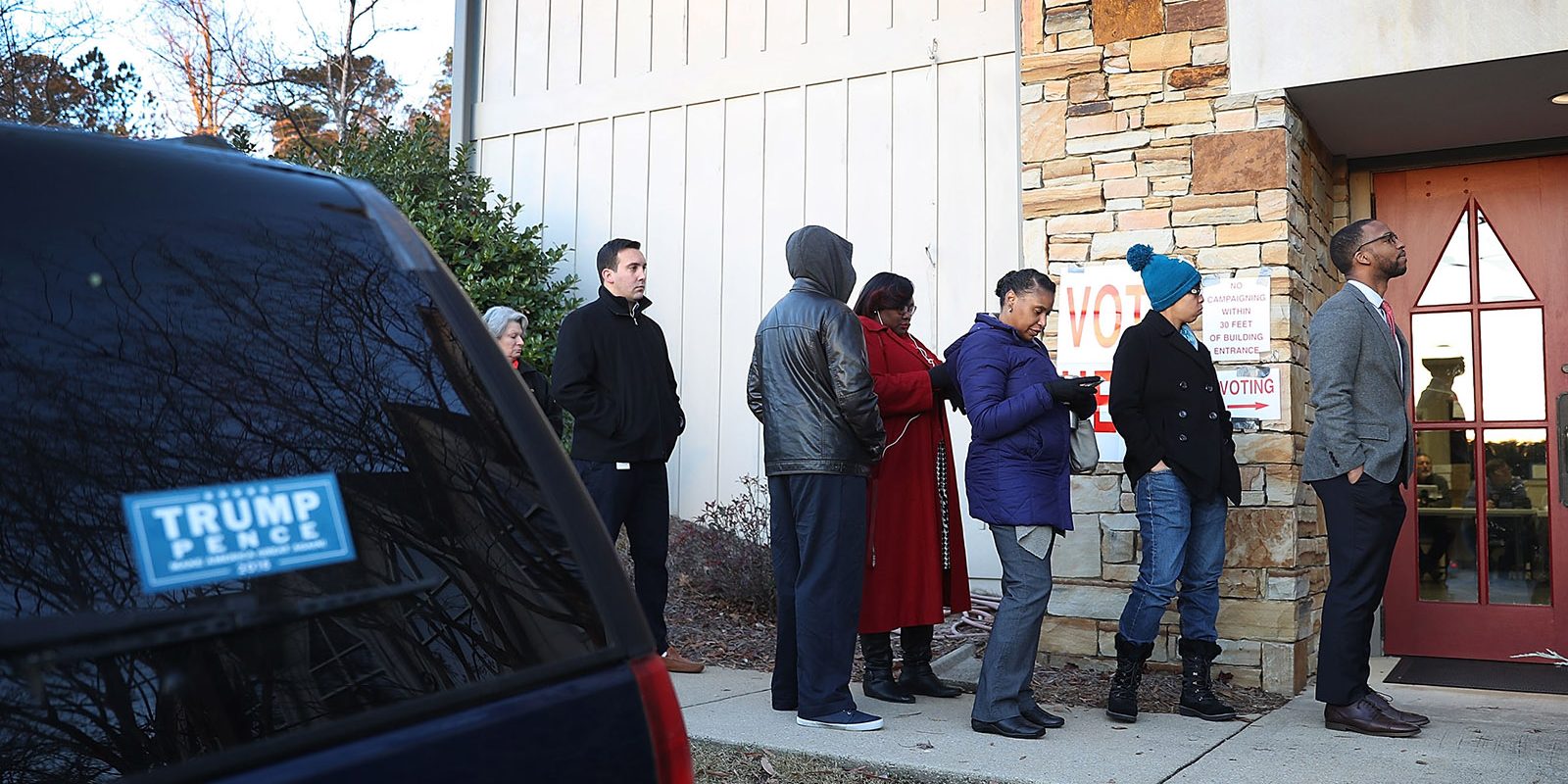 I first got interested in gerrymandering on that long-ago night in 2012 when President Obama was re-elected. By 10
PM, it was clear that Obama had won. The next morning, I took a closer look at the returns. I grew up, and currently live, in Harris County, Texas, which includes much of the Houston metropolitan area. After Los Angeles County, California, and Cook County, Illinois, ours is the third-most populous county in the nation. Its population, close to 4.6 million, is greater than the populations of twenty-seven states. So I was stunned to see that
Obama was ahead of Romney by two. Not 2 percent. Not 0.2 percent. Not 2,000. Two votes: 579,070 to 579,068.

That made Harris County, by far, the most closely divided large population center in the country. Under a truly representative system, a county this large and this evenly divided would hold the key to the House of Representatives, and thus open one of the doors to national power. You would expect every race to be hotly contested, wildly expensive,and closely watched. They almost never are.

This Is How Gerrymandering Works