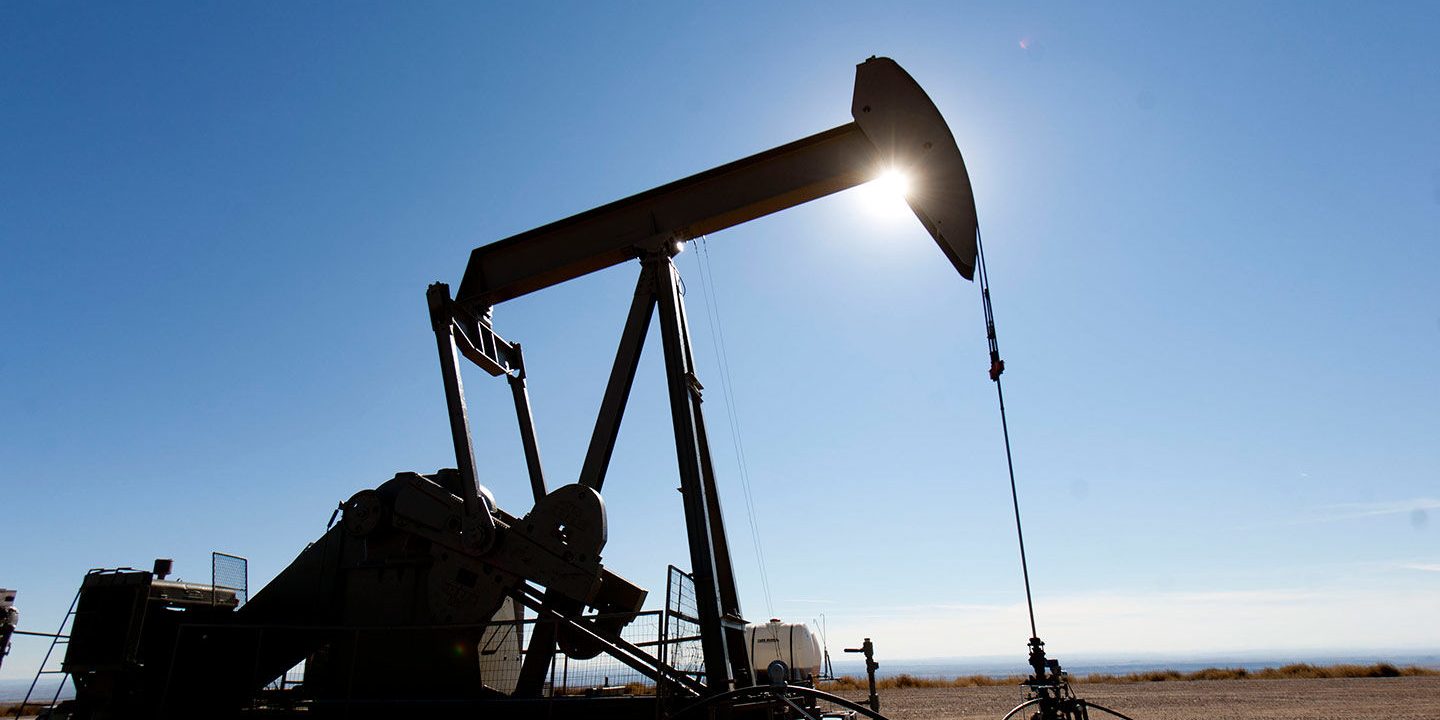 In a few years the view from Hoops’s window may look very different. Seeking to expand domestic energy production, the Trump administration is rapidly opening up tens of thousands of acres of public lands that were once considered off limits to energy production. President Trump’s recent move to shrink the Bears Ears and Grand Staircase–Escalante national monuments has attracted considerable attention, but those are not the only sensitive lands at stake. On December 12, the Bureau of Land Management will auction off more than 66,000 acres in Utah for oil and gas drilling, including parcels very close to Dinosaur National Monument. Several potential drilling sites further south along the Green River will also be auctioned, including one on the edge of a wildlife refuge that provides critical habitat to the razorback sucker, one of four endangered fish species in the Upper Colorado River basin. So important is this stretch of river that the Fish and Wildlife Service recommended pulling the parcel from the sale because it is “essential for the species’ recovery.”

The Bureau of Land Management is rapidly opening previously off-limits areas to oil and gas drilling.