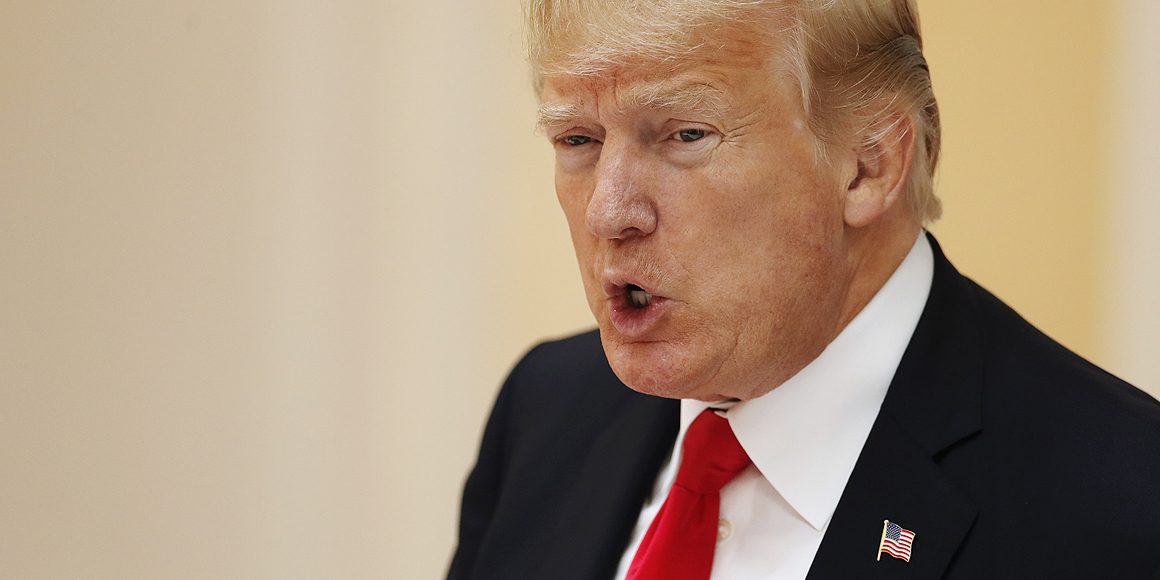 “WOW, @foxandfrlends “Dossier is bogus. Clinton Campaign, DNC funded Dossier. FBI CANNOT (after all of this time) VERIFY CLAIMS IN DOSSIER OF RUSSIA/TRUMP COLLUSION. FBI TAINTED.” And they used this Crooked Hillary pile of garbage as the basis for going after the Trump Campaign!” Trump tweeted.

Trump seemed to reference a segment from “Fox & Friends,” a TV show that the president watches and often praises.

The Tuesday tweet followed a series the president posted over the holiday weekend bashing the FBI and its leadership.