Trump punted the Iran deal to Congress. Congress just punted it back. 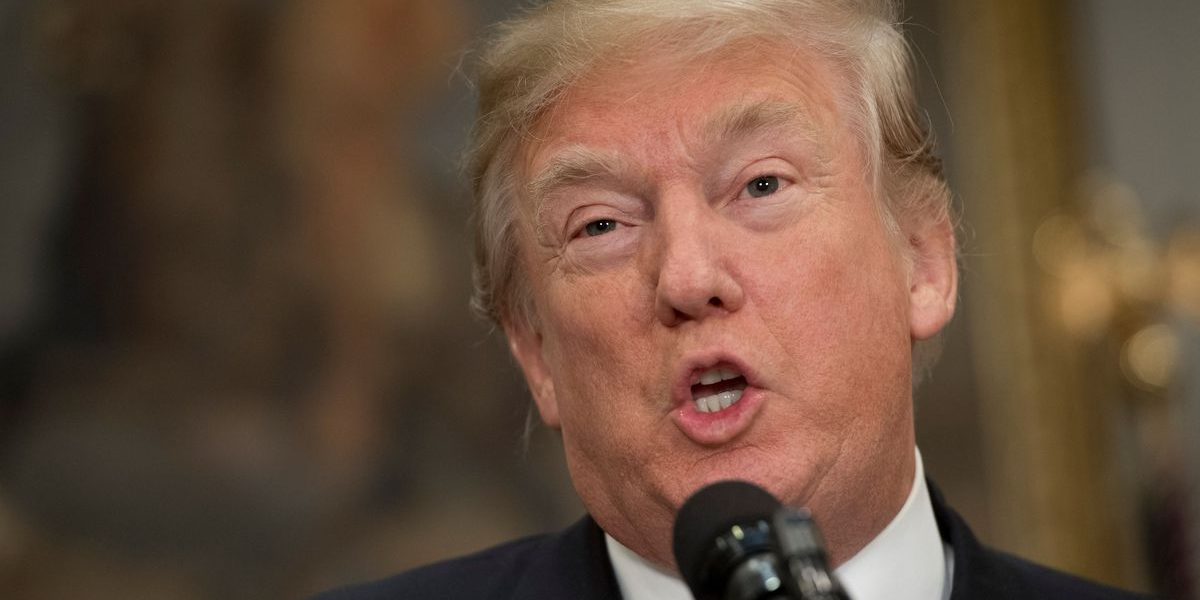 When President Trump decertified the Iran nuclear deal, he was punting the question of whether it should be torn up to Congress. Congress just punted it back to him — and he’s back to square one, with the deal he promised to scrap still in place.

That’s because Tuesday was the deadline for Congress to take advantage of a law that made it incredibly easy to impose the kind of sanctions on Iran that would likely kill the deal. Republican lawmakers didn’t do that. Nor have they made any progress on a bill that would have imposed stricter conditions on Tehran. In other words, the deal remains as it always was, despite Trump’s fiery criticism of it.

The fight over the nuclear deal’s future began in October, when Trump declared that Iran was not complying with all the terms of the Obama administration’s pact with Tehran and that the deal itself was not in America’s national security interest.

But instead of torpedoing the deal himself, he decided to put the fate of the bill in Congress’s hands.

Trump punted the Iran deal to Congress. Congress just punted it back.