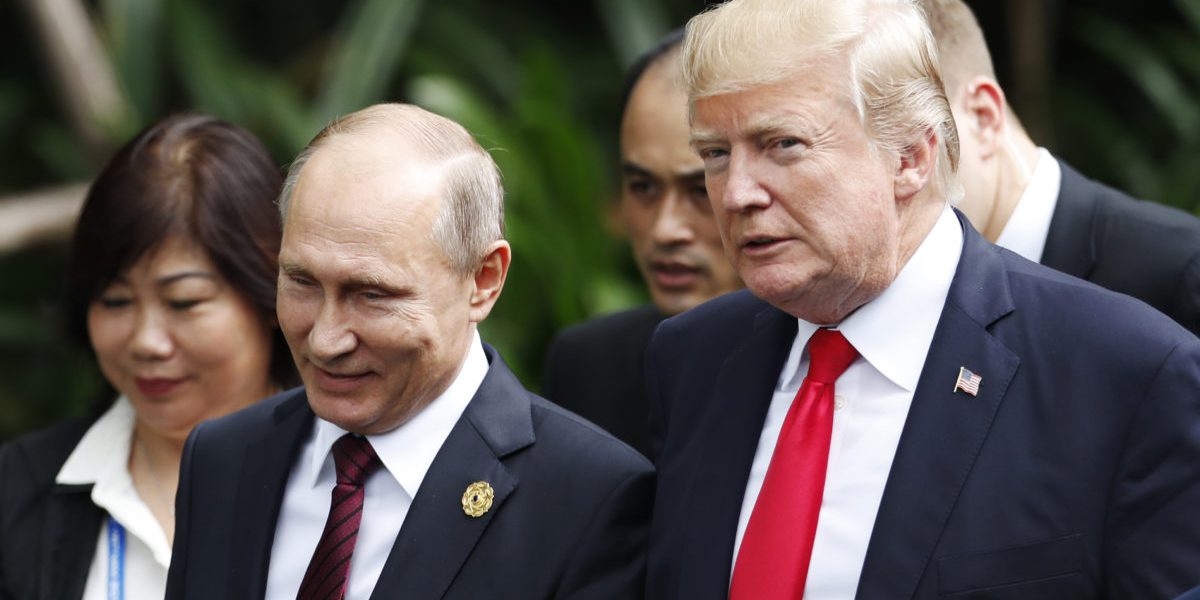 The Germans’ theory, increasingly shared by most serious Western analysts, was that Putin wants to “go back to the good old days,” as the official put it. In his first few years in power, Putin had concentrated on restoring the Russian state inside its borders, but in recent years the one-time KGB operative who has now become Russia’s longest-serving leader since Stalin has decided to revisit the world outside those borders, seeking wherever possible to reassert Russia’s position as the undisputed heavyweight of its neighborhood. He has once again turned NATO into Russia’s nemesis, portraying its extension into Eastern European countries, like Poland and the Baltic States, that were a part of the Soviet bloc as the ultimate affront.

Moreover, Putin has shown he intends to act on his views, not merely proclaim them. Already, he has used guns and tanks in Georgia and Ukraine (where fierce fighting continues today in the country’s embattled east), and he has employed some combination of political destabilization, bribery, propaganda, cyberattacks and economic pressure in every one of the countries that were part of the Soviet Union or under its control in the Warsaw Pact. He has interfered opportunistically in the NATO countries, as well — including in the U.S. presidential election. In the Middle East, Russia has intervened in Syria on the side of its longtime client Bashar al-Assad and provided covert aid to the Taliban in Afghanistan, in what seem like obvious echoes of 1980s-style proxy wars.

The conflict is back. But this time, only one side is fighting.