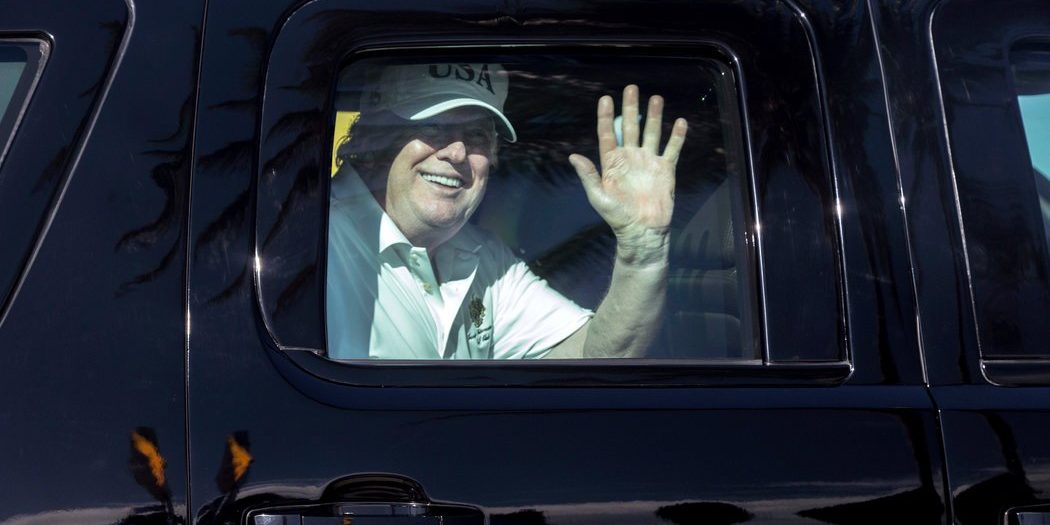 WEST PALM BEACH, Fla. — President Trump said Thursday that he believes Robert S. Mueller III, the special counsel in the Russia investigation, will treat him fairly, contradicting some members of his party who have waged a weekslong campaign to try to discredit Mr. Mueller and the continuing inquiry.

During an impromptu 30-minute interview with The New York Times at his golf club in West Palm Beach, the president did not demand an end to the Russia investigations swirling around his administration, but insisted 16 times that there has been “no collusion” discovered by the inquiry.

“It makes the country look very bad, and it puts the country in a very bad position,” Mr. Trump said of the investigation. “So the sooner it’s worked out, the better it is for the country.”

The president said in an interview on Thursday that the special counsel will treat him fairly, contradicting a campaign by some Republicans to discredit the investigation.