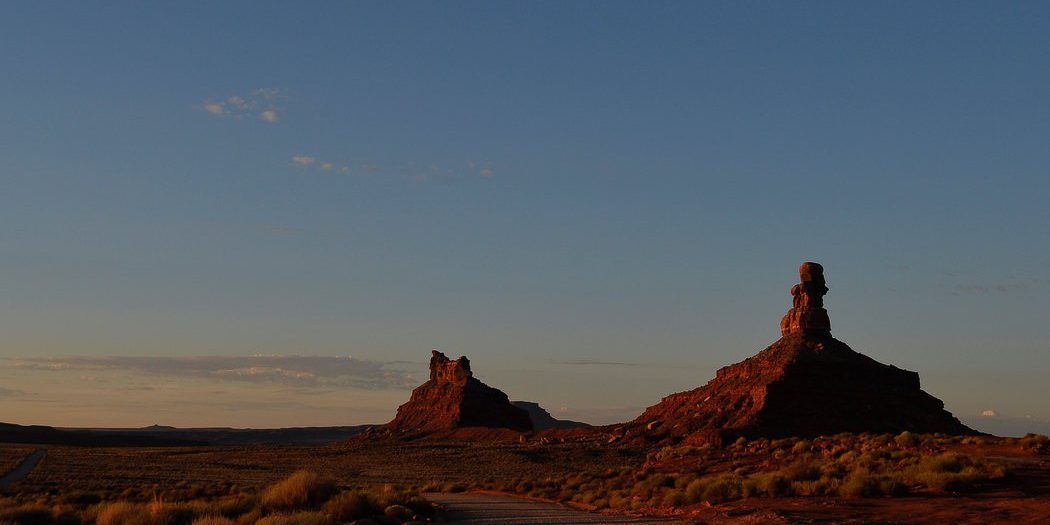 President Donald Trump sharply reduced the size of two national monuments in Utah on Monday by some two million acres, the largest rollback of federal land protection in the nation’s history.

The administration shrank Bears Ears National Monument, a sprawling region of red rock canyons, by 85 percent, and cut another monument, Grand Staircase-Escalante, to about half its current size. The move, a reversal of protections put in place by Democratic predecessors, comes as the administration pushes for fewer restrictions and more development on public lands.

The decision to reduce Bears Ears is expected to trigger a legal battle that could alter the course of American land conservation, putting dozens of other monuments at risk and possibly opening millions of preserved public acres to oil and gas extraction, mining, logging and other commercial activities.

“Some people think that the natural resources of Utah should be controlled by a small handful of very distant bureaucrats located in Washington,” Mr. Trump said, speaking at Utah’s State Capitol beneath a painting of Mormon pioneers. “And guess what? They’re wrong.”

“Together,” he continued, “we will usher in a bright new future of wonder and wealth.”

The drastic cuts to the protected lands in Utah are expected to touch off a legal battle that could alter the course of American land conservation.