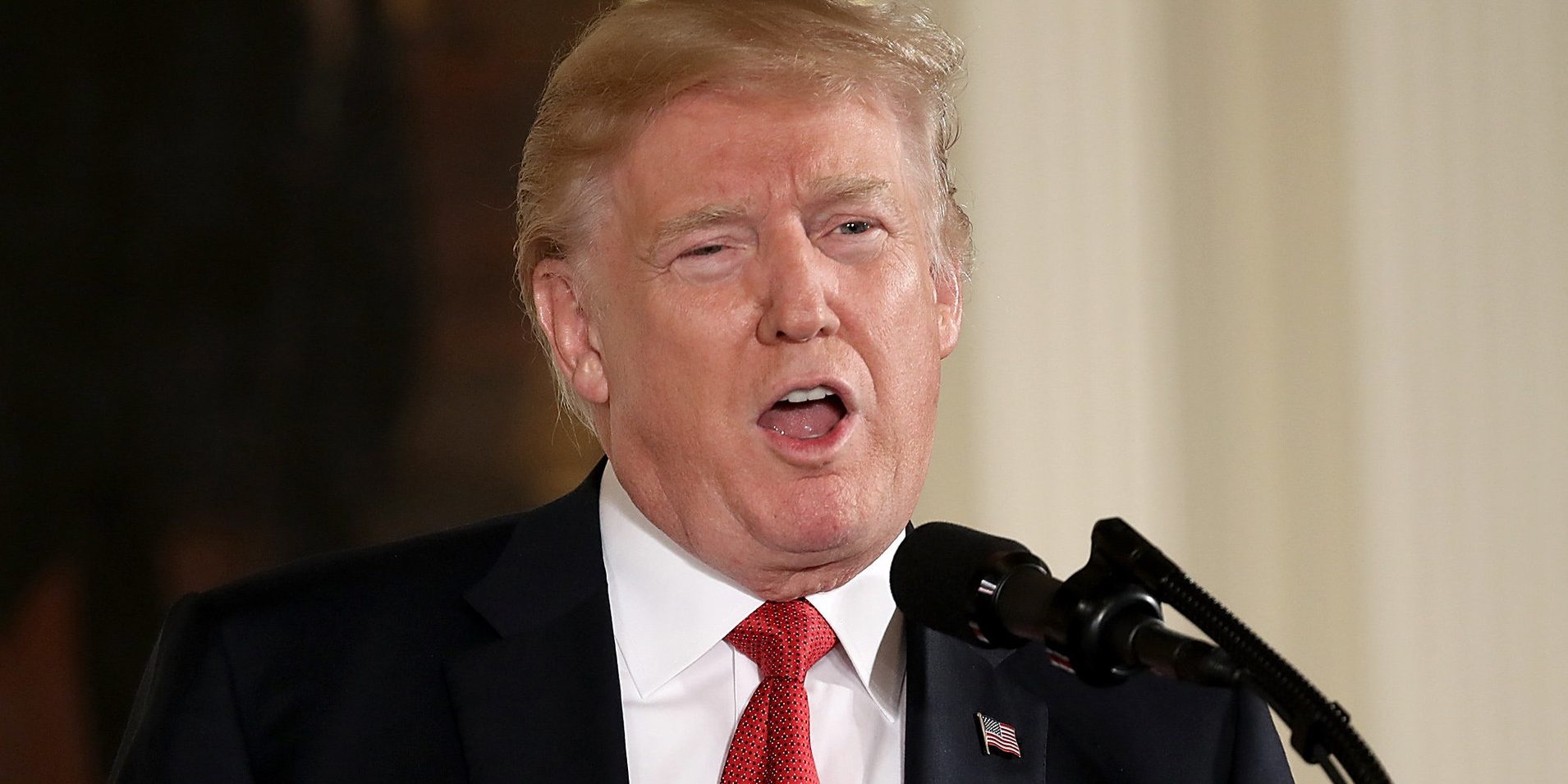 The strategy, a product of months of deliberations by the president and his top advisers, does not repeat former President Barack Obama’s 2016 description of climate change as a U.S. national security threat, aides said.

Trump has vowed to withdraw the United States from the Paris climate accord unless changes are made to it. “The United States will continue to advance an approach that balances energy security, economic development, and environmental protection,” the document will say.

The singling out of China and Russia as “revisionist powers” in the document reflects the Trumpadministration’s wariness of them despite Trump’s own attempts to build strong relations with Chinese President Xi Jinping and Russian President Vladimir Putin.

The president is due to give a speech about his national security plans later on Monday.