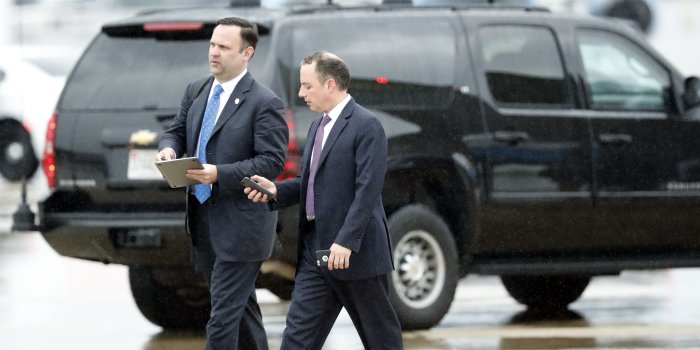 President Donald Trump’s first national security adviser, Michael Flynn, was fired after 25 days on the job. Two high-profile campaign aides who followed him into the White House, Reince Priebus and Steve Bannon, were gone before summer’s end. And his third communications director’s tenure is still remembered around the West Wing as “Scaramucci Week.”

Those are just a few of the first-year departures from high level positions in the Trump administration, which has been marked by a level of staff turnover unprecedented in the…

The Trump administration has been marked by a level of staff turnover unprecedented in the modern era, with a rate of first-year departures twice as high as any other presidency in the past 40 years.