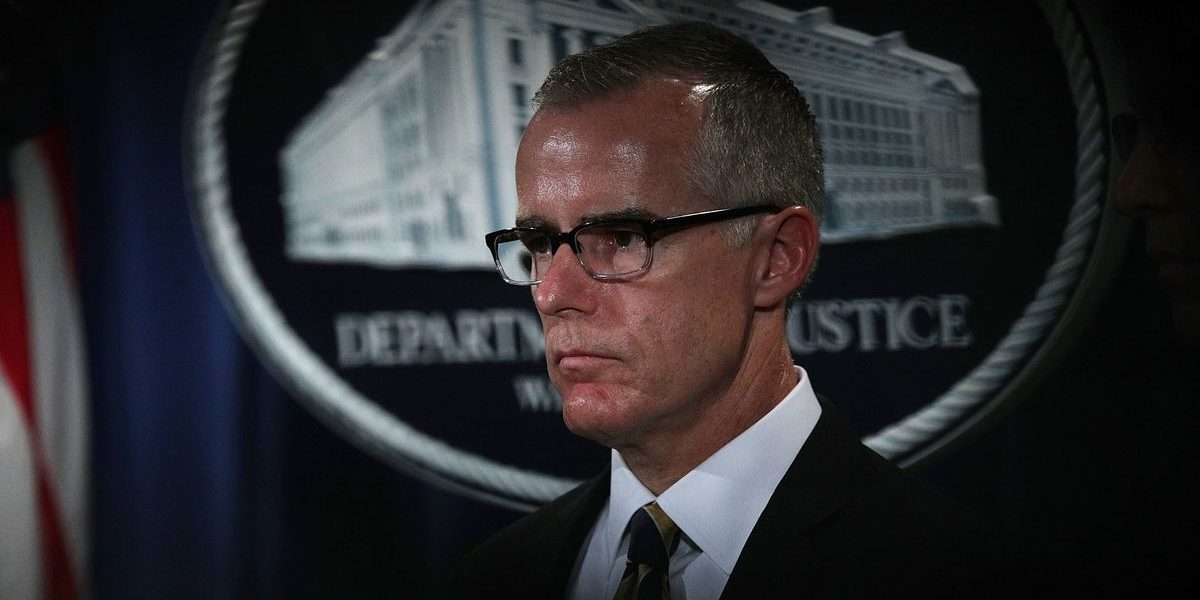 Andrew McCabe is the deputy director of the FBI, the bureau’s second in command and a longtime FBI agent who has played important roles in some of its most important recent investigations. He’s the kind of person that, generally speaking, presidents don’t threaten, as the FBI is supposed to operate as an independent agency without political influence.

Yet on Saturday morning, as most Americans were enjoying winter breaks and preparing for the upcoming holidays, President Trump let loose a tirade on Twitter against McCabe — one in which he seemed to suggest that the deputy director was unfit for his job and on the verge of being ousted:

Andrew McCabe is at the center of a political firestorm over alleged anti-Trump bias at the FBI.