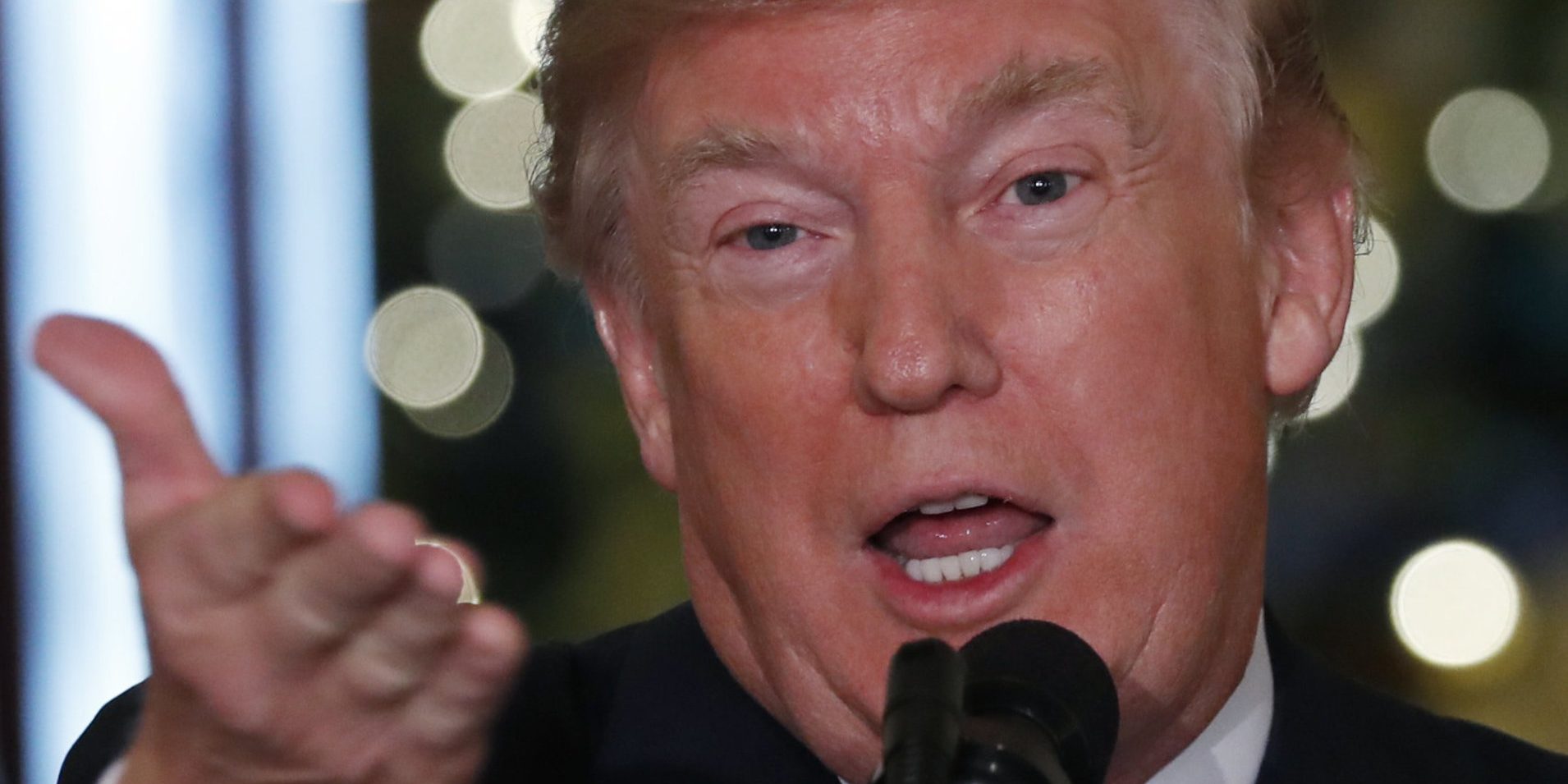 Trump is breaking records with his judicial confirmations. The Senate voted Thursday to confirm James Ho to the U.S. Court of Appeals for the Fifth Circuit, which bumps the number of Trump’s nominees approved for the circuit courts to 12. That’s more than any president has confirmed in their first year in office since the circuit courts were created in 1891. He surpassed Presidents Richard Nixon and John F. Kennedy, who had 11 circuit court judges confirmed in their first year. For President Barack Obama, the number was just three.

The Senate confirmed a record number of his lifetime circuit court judges. Many are anti-abortion and anti-LGBTQ.